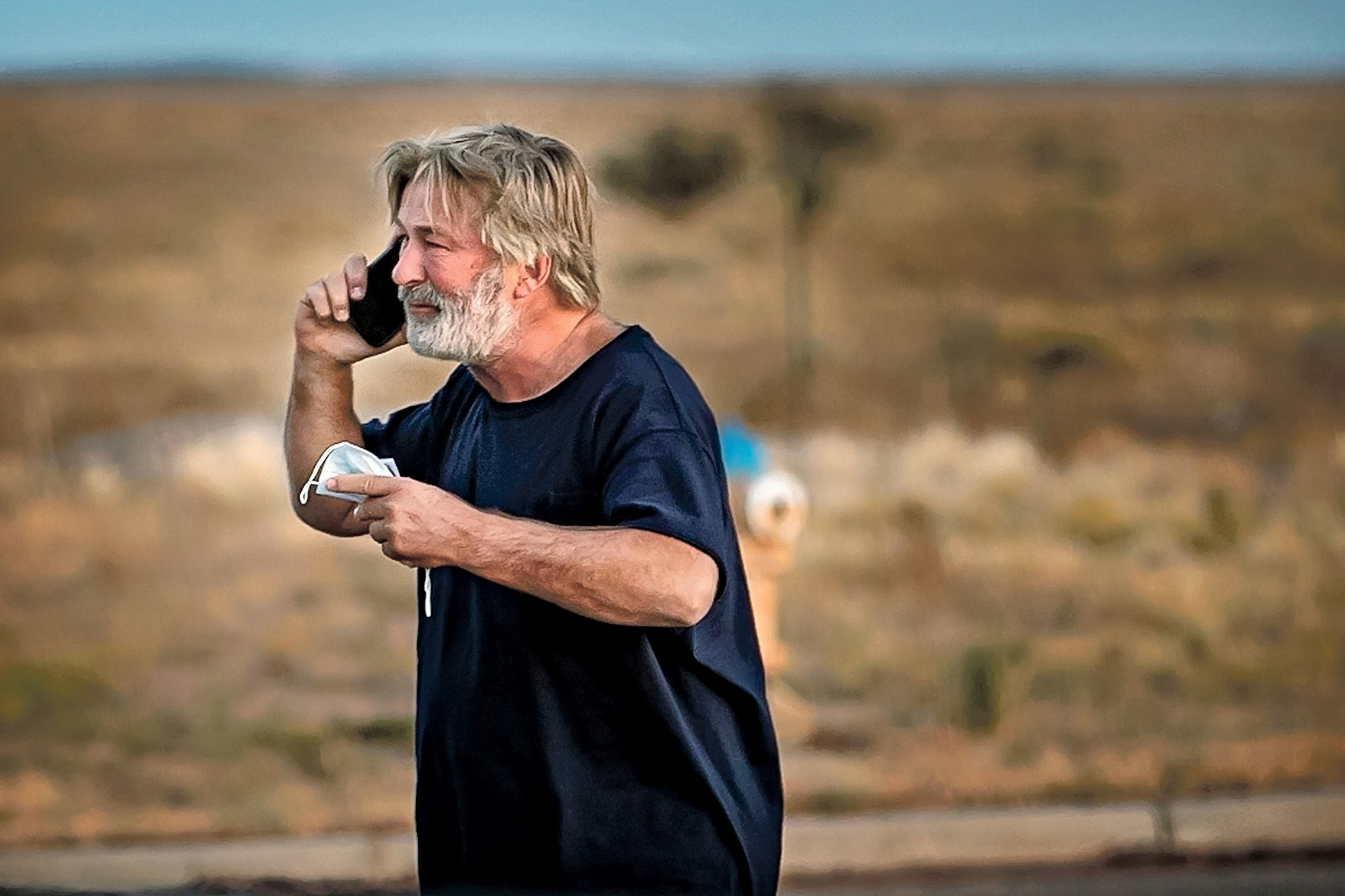 The Hollywood armorer who tended to the deadly weapon used by Alec Baldwin on the set of “Rust” had expressed doubts about her skills and ability to load prop guns.

“You know, I was really nervous about it at first, and I almost didn’t take the job because I wasn’t sure if I was ready … but, doing it, like, it went really smoothly,” Hannah Reed said last month in the Voices of the West podcast.

Reed, whose dad is well known Hollywood armorer Thell Reed, made the podcast appearance while working on the set of the Nicholas Cage movie “The Old Way.” That production just weeks ago marked her first time as a head armorer.

She was working this past week with Baldwin on “Rust” in New Mexico when the longtime actor killed director of photography Halyna Hutchins and wounded director Joel Souza using a prop weapon.

“There are no words to convey my shock and sadness,” Baldwin said on social media after the deadly shooting.

Loading prop guns was “the scariest” part of the process, Reed said, saying her dad helped show her how.

Her father, Thell Reed, is a legendary armorer in Hollywood circles who got his start from Gene Autry, according to his IMDB profile.

“Before long, Hollywood came looking for Thell to share his skills and coach the biggest names in the business,” the profile reads. He soon worked on TV shows and movies such as Gunsmoke, LA Confidential, Tombstone and Flags of Our Fathers.

Why dogs might actually be better off without humans