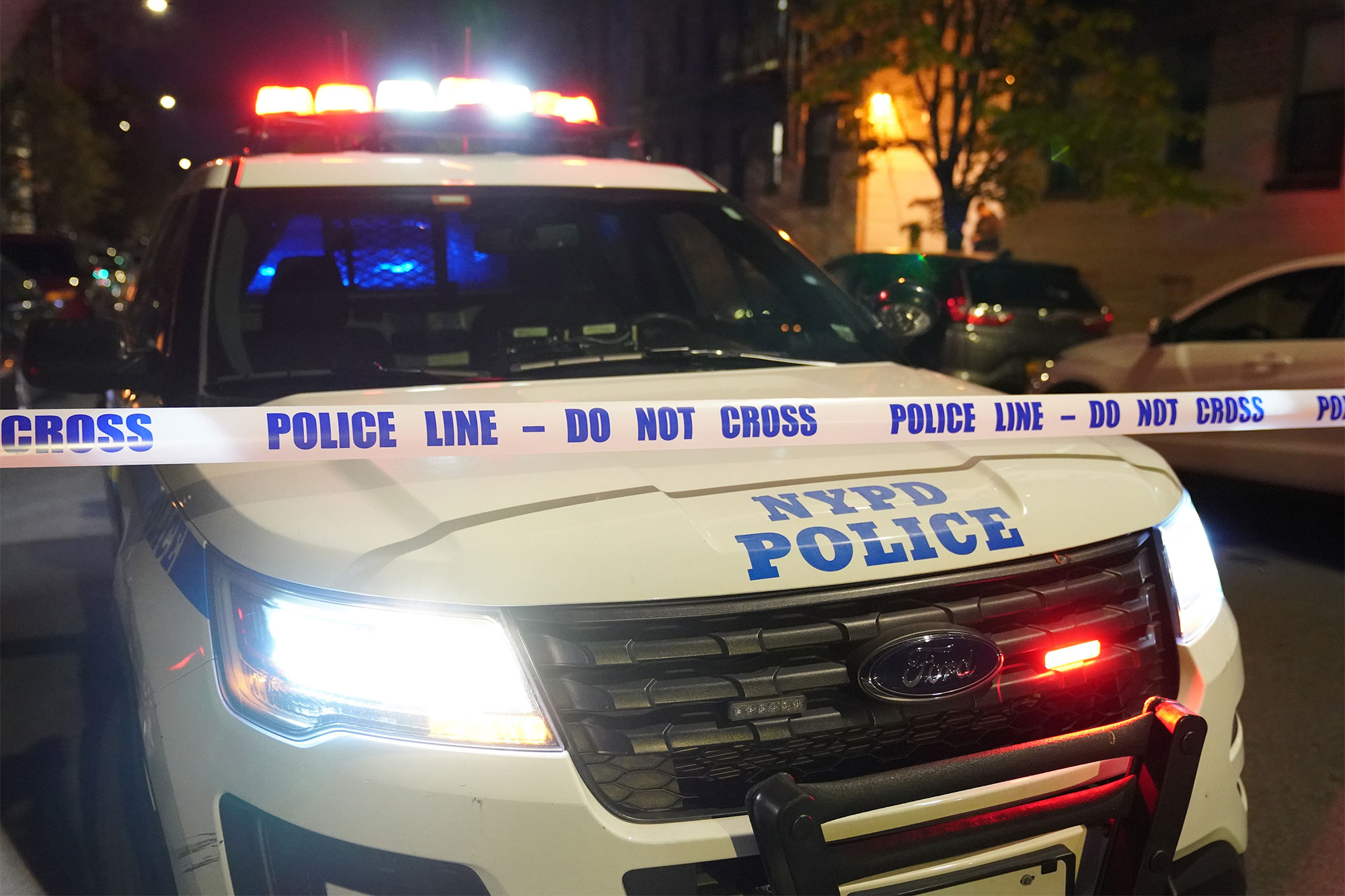 The innocent bystander was grazed in the back by a bullet when gunfire erupted on Lexington Avenue and 126th Street in Spanish Harlem around 4 p.m., according to police.

The shooter or shooters were settling a score that did not involve the victim, and fled the scene, the NYPD said.

The woman was taken to Harlem Hospital in stable condition as detectives searched for the assailant, police said.