Home News Why Is ‘Conan’ Ending on TBS? 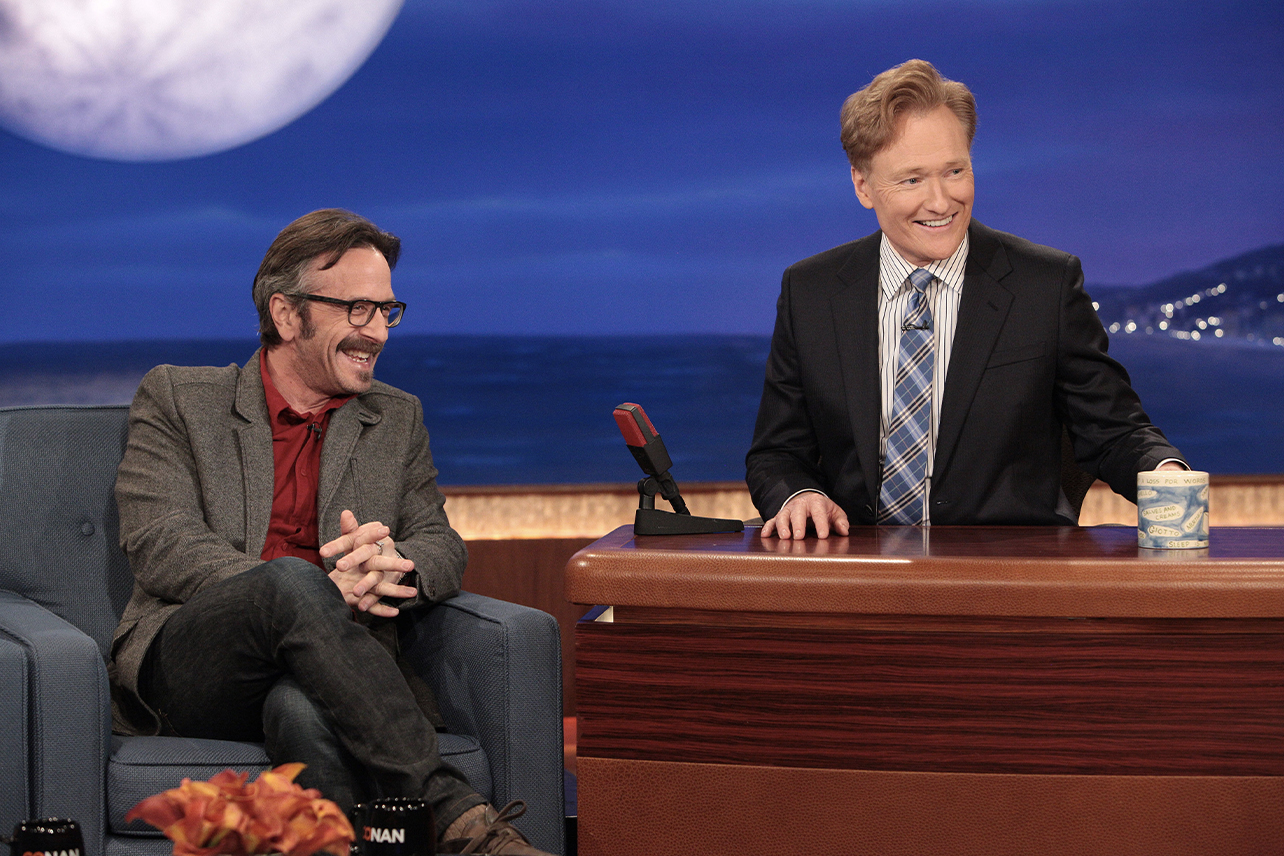 After 11 years on air, Conan O’Brien is ending his TBS late night show Conan. The late night host is wrapping up his eponymous show this week with a final round of special guests — including a surprise visit from prankster Paul Rudd — as he prepares to say goodbye to TBS and move onto a new project with HBO Max.

As the longest-tenured host in late night, O’Brien has been making audiences laugh since long before Conan premiered in 2010. But now that it’s coming to an end, fans are wondering why O’Brien is choosing to bid farewell to his TBS show.

WHY IS CONAN ENDING ON TBS?

Conan is coming to an end this week on TBS after over 10 years on the network. O’Brien made the announcement last month, telling fans his eponymous show would be ending with Season 11. “We are winding down our TBS show,” the host explained in a May 3 video. “Some of you are probably wondering, why am I doing this? Why end things here at TBS? And I’ll tell you, because a very old Buddhist monk once told me that to pick something up, you must first put something down.”

He joked, “I’ll be honest with you, he was drunk out of his skull and very belligerent, and I maintain you can pick up two things if you use both hands. He just got mad and started swinging at me, so I ended the conversation and took his advice.”

While that’s a fun explanation and all, the real reason is a little simpler. O’Brien signed a deal with WarnerMedia in 2020 to launch a weekly variety series, bringing Conan to an end and starting a new chapter for the late night host. Although the news was revealed last November, O’Brien didn’t make his official Conan announcement until last month.

WHEN DOES CONAN END?

The final episode of Conan ends on Thursday, June 24, with one last show featuring special guest Jack Black. Tune into the series finale at 11/10c on TBS.

While his show may be coming to an end, O’Brien is not slowing down anytime soon. He’s making the very 2021 shift from cable to streaming, landing on HBO Max with a new series to follow Conan. When HBO Max announced the news last fall, O’Brien said in a statement, “In 1993 Johnny Carson gave me the best advice of my career: ‘As soon as possible, get to a streaming platform.’ I’m thrilled that I get to continue doing whatever the hell it is I do on HBO Max, and I look forward to a free subscription.”

O’Brien’s new show does not have a title or premiere date yet, but it’s expect to be “a departure from his current traditional talk-show format,” per TBS.

Where to watch Conan

Oil may hit $100 a barrel amid volatility, say energy CEOs