Home News Where to Watch ‘Ride the Eagle’ 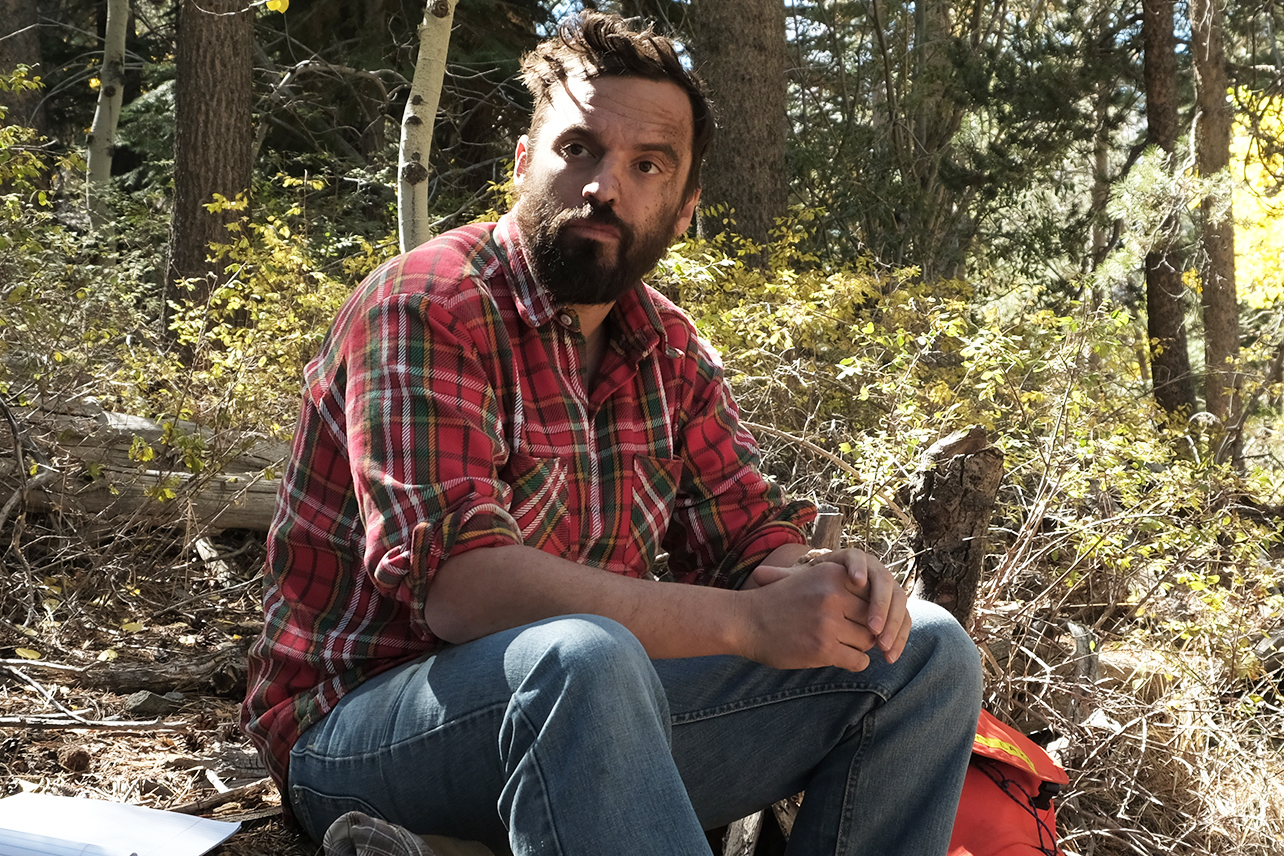 Jake Johnson is no stranger to writing and/or appearing in engaging indie films. The former New Girl standout co-wrote Win It All and Digging for Fire with Joe Swanberg and starred in acclaimed indies Safety Not Guaranteed and Drinking Buddies. If you’re a fan of any of the aforementioned movies, you’ll be elated to discover that the talented multi-hyphenate’s new film, Ride the Eagle, will soon debut on VOD (and in theaters!).

Written by Johnson and Trent O’Donnell, the comedy centers on Leif (Johnson), a man who’s left with a “conditional inheritance” after his estranged mother (Susan Sarandon) dies. Before Leif can move into his mom’s picturesque Yosemite cabin, he must complete her elaborate to-do list as she attempts to make amends from beyond the grave. Also starring J.K. Simmons and D’Arcy Carden, Ride the Eagle will soon be available to stream on VOD.

Where can you watch Ride the Eagle online? Here’s everything you need to know.

Ride the Eagle arrives in theaters and VOD on Friday, July 30.

WHERE TO WATCH JAKE JOHNSON’S RIDE THE EAGLE MOVIE:

Beginning on July 30, Ride the Eagle will be available to stream on a variety of digital platforms, including iTunes, Vudu, Google Play, YouTube, Amazon, and more. The film will also available to rent through a number of different cable providers (Spectrum, DirecTV, Xfinity, etc).

WILL RIDE THE EAGLE BE ON NETFLIX OR HULU?

For the foreseeable future, Ride the Eagle will only be available to watch in theaters or VOD, but that doesn’t mean the film won’t eventually end up on Netflix or Hulu. The film is distributed by Decal, which is owned by Neon and Bleecker Street. Many movies distributed by those companies end up on Hulu (Save Yourselves! arrived on Hulu in January of 2021 and Together Together premieres on the streamer in August). While there’s no official information about Ride the Eagle’s streaming future, Together Together was released in April of 2021 and will premiere on Hulu in August of 2021.

Based on the above information, it’s possible that Ride the Eagle will premiere on Hulu in November or December of 2021. We’ll update this story as new information becomes available.

Ride the Eagle arrives in theaters and VOD on Friday, July 30.