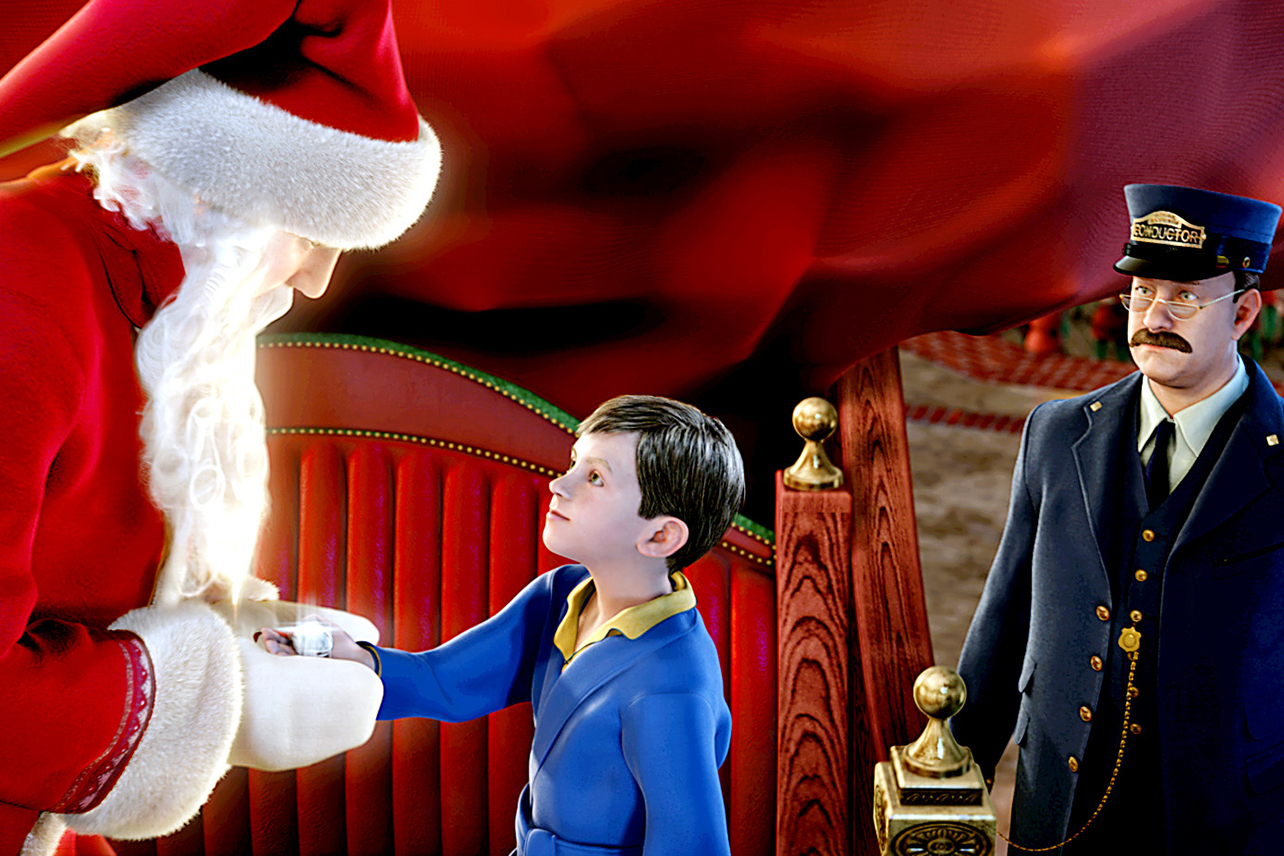 It’s quite the challenging feat to make a truly high-quality Christmas movie that stands the test of time, but The Polar Express fits the bill. The computer-animated musical adventure film about a young boy boarding a mysterious train to the North Pole on Christmas Eve was first released in 2004, and has continued to capture hearts and minds since with its magic, whimsy, and incredible usage of Tom Hanks (who seems to play every single character, but in reality voices a still-impressive six).

From iconic songs like “Hot Chocolate” and the Academy Award-nominated “Believe” to the tear-jerking and heart-warming lessons and moments revolving around friendship, finding oneself, and growing up, The Polar Express is a fantastical journey that has everything you could ever hope for in a family-friendly Christmas movie.

The film originally premiered in theaters nearly two decades ago but has since found its home on your favorite streaming services as well as on live TV reruns. How can you watch The Polar Express online in 2021? Here’s everything you need to know.

What is The Polar Express based on?

The Polar Express is based on American author and illustrator Chris Van Allsburg’s 1985 children’s book of the same name. Much like the movie that it inspired, this short illustrated tale revolves around a Michigan-born boy who boards a train full of other pajama-clad kids on Christmas Eve to eventually be transported to the North Pole. There, Santa Claus will choose one of them to be the recipient of the first gift of Christmas, which can be anything that the recipient desires.

The book is a New York Times bestseller that won the Caldecott Medal in 1986 and sold over a million copies within the first four years of being published.

According to TV Guide, you can watch The Polar Express live as it airs on cable television station Cartoon Network on Wednesday, November 24th at 3 p.m., ET.

You can stream The Polar Express on TBS or TNT with a cable TV log-in, as well as on HBO Max if you are a subscriber to the service. You can sign up for HBO Max ad-free premium for $14.99/month.

You can also pay to rent the film starting at $3.99 or to purchase it starting at $9.99 on Amazon Prime Video, YouTube, iTunes, Vudu, Google Play, or Microsoft Store.

Is The Polar Express on Netflix or Hulu?

Unfortunately, The Polar Express is not currently available for streaming on Netflix, nor is it available on Hulu (unless you happen to have the Hulu + Live TV package that will give you access to the movie via TNT).

Is there a live-action version of The Polar Express?

As of now, not yet, but who knows what the future holds? We can only hope if it does happen, that Tom Hanks makes an  appearance (or many appearances. Let him loose, it’s what the people want)!

Subscribe Now for Just 99 Cents Per Month For a Year