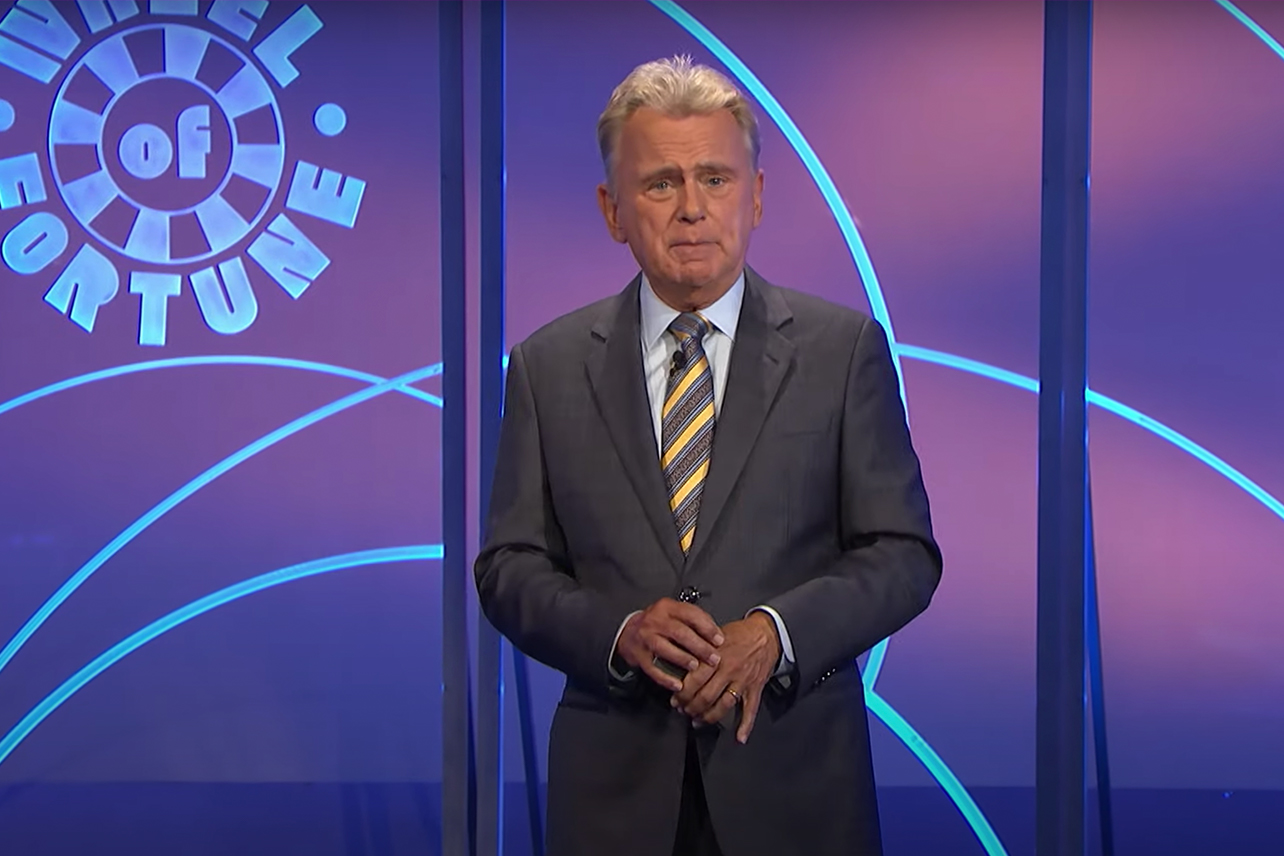 Wheel of Fortune surprised viewers yesterday when the iconic ABC game show kicked off Season 39 with some brand new changes. These tweaks included a modernized version of the theme song, “Changing Keys,” a more colorful set, added screen time for announcer Jim Thornton, and even some updates to the gameplay itself. These changes come after the departure of controversial executive producer and former Jeopardy! host Mike Richards, and after Pat Sajak and Vanna White signed on as hosts through 2024. And not every fan is pleased with the revamped series.

“Can you believe this is Season 39? It’s incredible,” Sajak said at the beginning of the episode. “You’ll notice some changes in the studio. I thought I caught a glimpse of tat Thornton guy on the way out. A few little tweaks in the game, but it’s still Wheel of Fortune. We’re gonna have a great time.”

This season, Sajak will no longer do the “Final Spin” of the game. Instead, that honor goes to the contestant in control of the wheel at the time, who will spin to establish the amount each consonant is worth in the speed up round.

“I, as host, had an impact on the outcome of the game and that has always bothered me because it just didn’t feel right,” Sajak explained. “With this change, only the contestants determine the outcome.”

Other changes include replacing the “Free Play” wedge with an $850 wedge, upping the minimum amount that can be won on the Bonus Wheel to $39,000, and adding a $4,000 bonus to contestants who solve all three puzzles in the Triple Toss Up Round.

So far, fans don’t seem thrilled with these new changes.

“I dislike everything about new #WheelofFortune,” one Twitter user wrote. “The soundboard is the worst.”

“They changed the music on Wheel of fortune and I am incredibly distraught,” another viewer tweeted.

Anyone else deeply irked by the new wheel of fortune music? Just me?

Wow I hate the changes Wheel of Fortune made this season. The set and music are awful. Super game-showy.

I have very strong feelings about this.

One person who’s definitely feeling more positive about these changes? California teacher  Allison, who won over $81,000 during Tuesday’s episode.

Where to watch Wheel of Fortune