Home News “What Happened To Champagne and Dinner?” 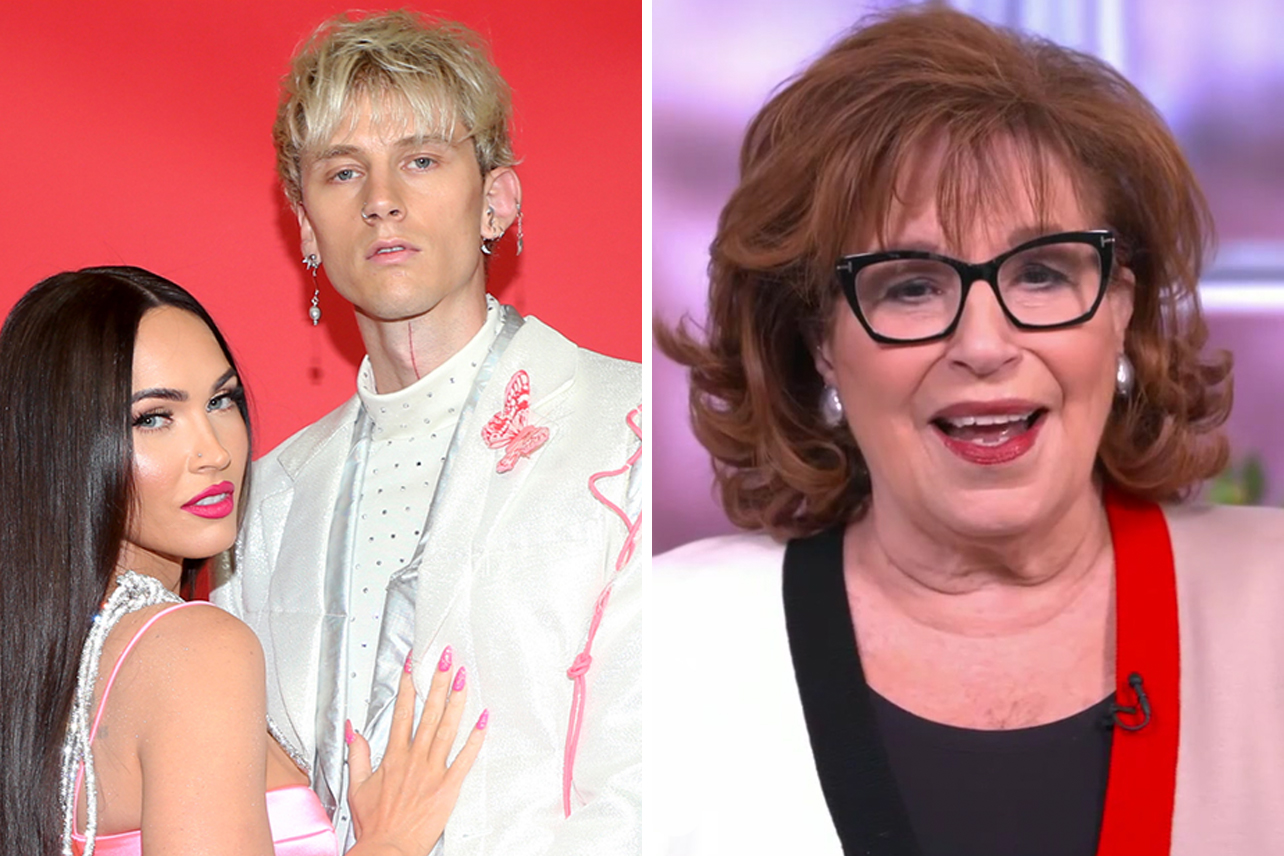 First comes love, then comes engagement, then comes… blood drinking?! On today’s episode of The View, the ABC talk show’s hosts sounded off on Megan Fox and Machine Gun Kelly‘s revelation that they celebrated their recent engagement by drinking each other’s blood.

“We have masks on, we socially distance, we can’t shake hands or huge people, and yet, I guess if you share a bubble, you can drink each other’s blood?” Sara Haines said. “What happened to champagne and dinner?”

She also called out Machine Gun Kelly for describing the couple’s relationship as “two halves of the same soul, forming the obscure heart that is our love.”

“I tend to think that marriage is two very autonomous beings that generally happen to be looking in the same direction,” Haines added. “I have a feeling that marriage could be a little bit of a wakeup, but if that’s what they feel, then go them. I cheer it on.”

Joy Behar chimed in: “I expect nothing less from someone named Machine Gun.”

She joked that she and her husband, Steve Janowitz, got married because they’re compatible blood donors. “That’s how we express our blood love,” she said.