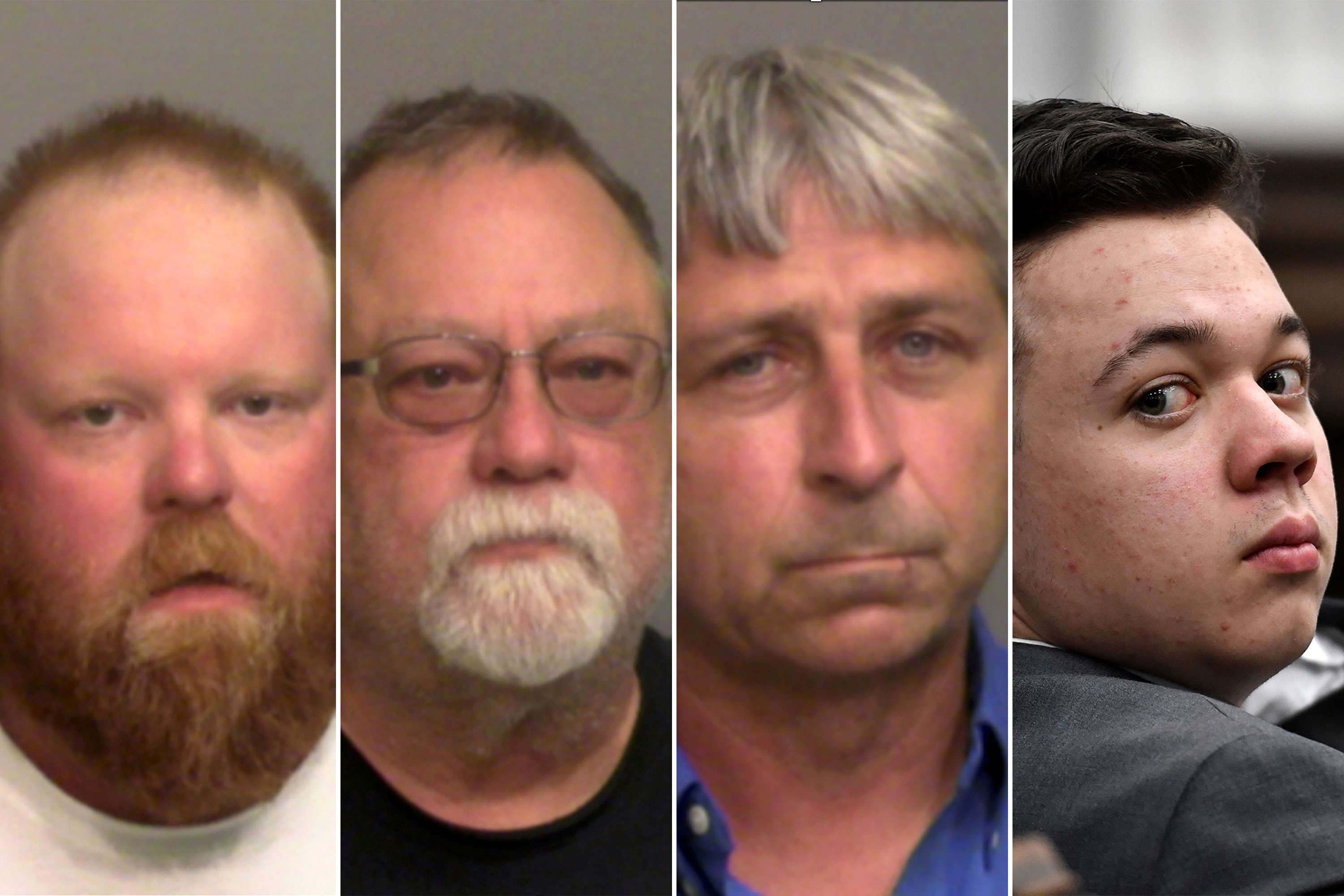 Will Vice President Kamala Harris decide “there’s a lot more work to do” in the criminal-justice system, as she did after Kyle Rittenhouse was found not guilty?

Will MSNBC and CNN blame the verdict, reached by the mostly white jury, on “white supremacy”?

Of course not — because the jury reached what liberals consider the right decision.

We happen to think that Arbery’s killers are guilty. We also believe that Rittenhouse is not guilty. But if either verdict had gone the other way, we might have registered disappointment, but not called for ripping our justice system apart.

No method is perfect, but having 12 members of the community weigh the facts and argue the circumstances is better than the court of social media. Under even enormous pressure, juries usually reach the right decision.

Liberals are blithe to the damage they are doing to America by second-guessing criminal trials. You can’t say the system works or doesn’t only when it reaches a verdict with which you agree. You sow distrust in cops and courts, and invite a nation to flout the law.

Here’s some advice for all the Democrats who think they know better: Shut it.