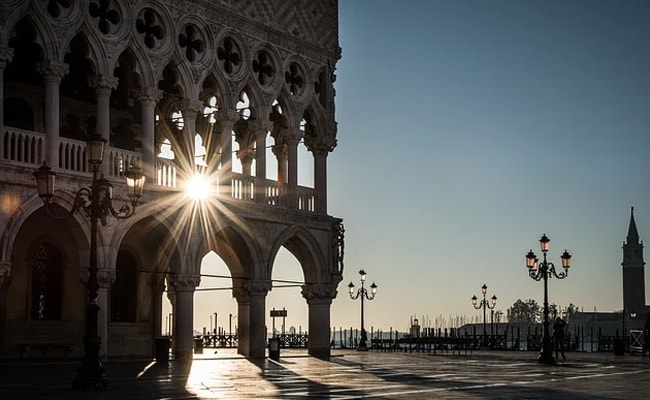 The Vatican makes objection to a Italian law against homophobia.

The Vatican has made an “unprecedented” formal diplomatic objection to a draft Italian law against homophobia, a news report said Tuesday.

The so-called Zan law, which is currently being debated in Italy’s parliament, seeks to punish acts of discrimination and incitement to violence against gay, lesbian, transgender and disabled people.

According to the Corriere della Sera newspaper, the Vatican argued in a formal note that the bill violates the Concordat, the bilateral treaty between Italy and the Holy See.

“It is an unprecedented act in the history of relations between the two states — or at least, there are no public precedents,” the daily said.