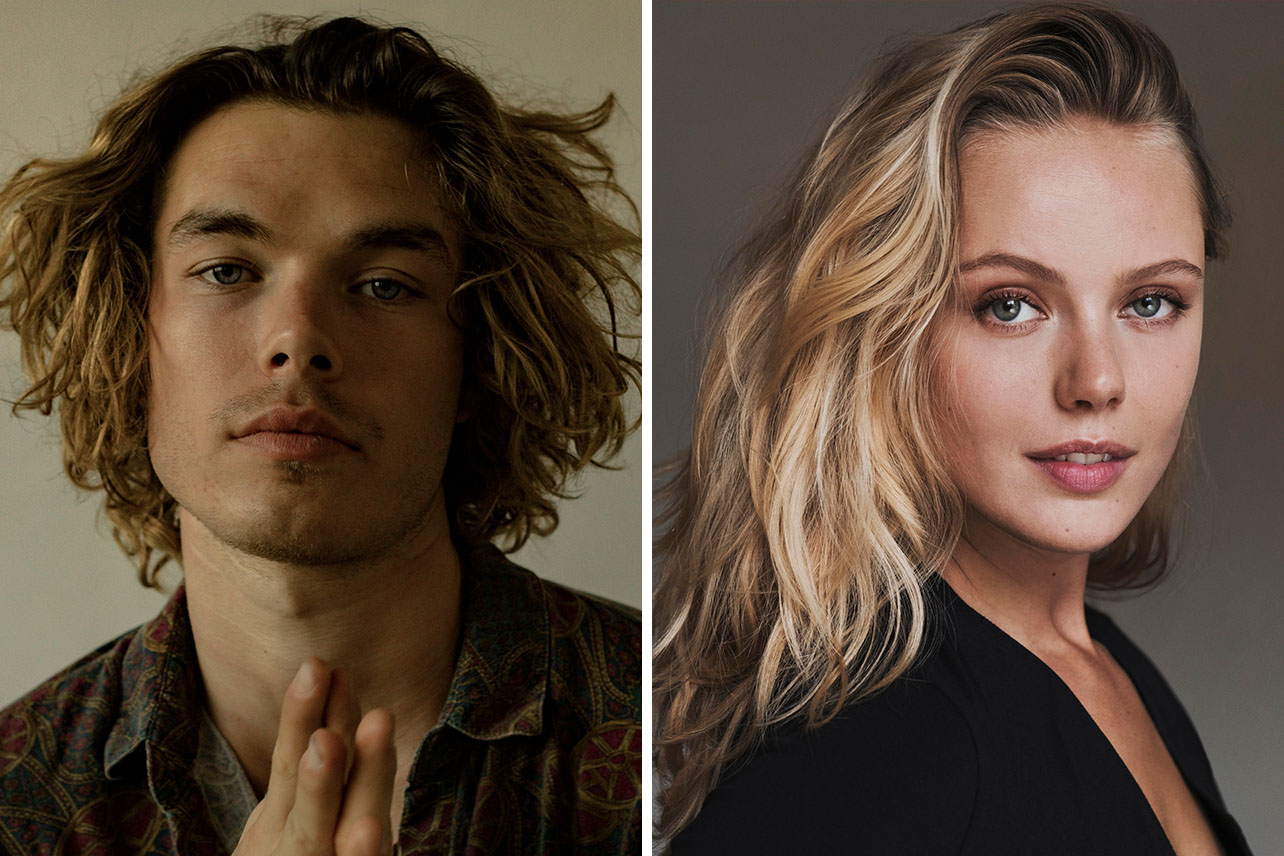 Are you ready to head back to the world of Vikings? Netflix sure hopes so, as they’ve officially unveiled the first look at their sequel series Vikings: Valhalla as part of today’s TUDUM event.

Set a century after the events of the original Vikings, Vikings: Valhalla kicks off in the early 11th century, and includes some of the most famous Vikings in history: Leif Eriksson, Freydis Eriksdotter, Harald Hardrada and the Norman King William the Conqueror.

Since the show is set 100 years later, you won’t see the cast from the original series. Instead Vikings: Valhalla stars an expansive cast including: Sam Corlett as Leif Eriksson, Frida Gustavsson as Freydie Eriksdotter, Leo Suter as Harald Sigurdsson, Bradley Freegard as King Canute, Jóhannes Jóhannesson as Olf Haraldson, Laura Berlin as Emma of Normandy, David Oakes as Earl Godwin and Caroline Henderson as Jarl Haakon. The series will also feature Pollyanna McIntosh as Queen Ælfgifu, and Asbjørn Krogh Nissen as Jarl Kåre in recurring roles.

If you’re confused about the history of the Vikings, you’ll be equally confused about the history of the series Vikings. Initially created by Michael Hirst for History Channel, the show broadcast five seasons on the channel to increasing interest and ratings. It was canceled with Season 6, and even weirder, only half the season premiered on History; the second half of the final season of Vikings streamed on Amazon’s Prime Video, where the series had also been streaming internationally. In case it’s not totally clear: all six seasons of Vikings are currently streaming in the United States on Prime Video, not Netflix.

Despite all that, Hirst and MGM — which produces the series — announced in 2019 that they were developing a sequel series titled Vikings: Valhalla with writer Jeb Stuart, exclusively for Netflix. So to recap: Vikings, only on Prime Video; Vikings: Valhalla, only on Netflix. Cool? Cool.

In any case, as usual with the franchise, you can expect lots of fire, blood and nudity (which was mostly edited out for American audience on History, but should be back on Netflix for the new series, eyes popping out of head like a cartoon, awooga, awooga, homina homina). And if you want spoilers for the series, good news: all of these characters lived and died in real life, so you can prep with the first look above, and then read all about it on a little site called “Wikipedia.”

Where to watch Vikings: Valhalla

Laundrie is ‘out in the wilderness’