Home News Vaccine mandate fit for a king and other commentary 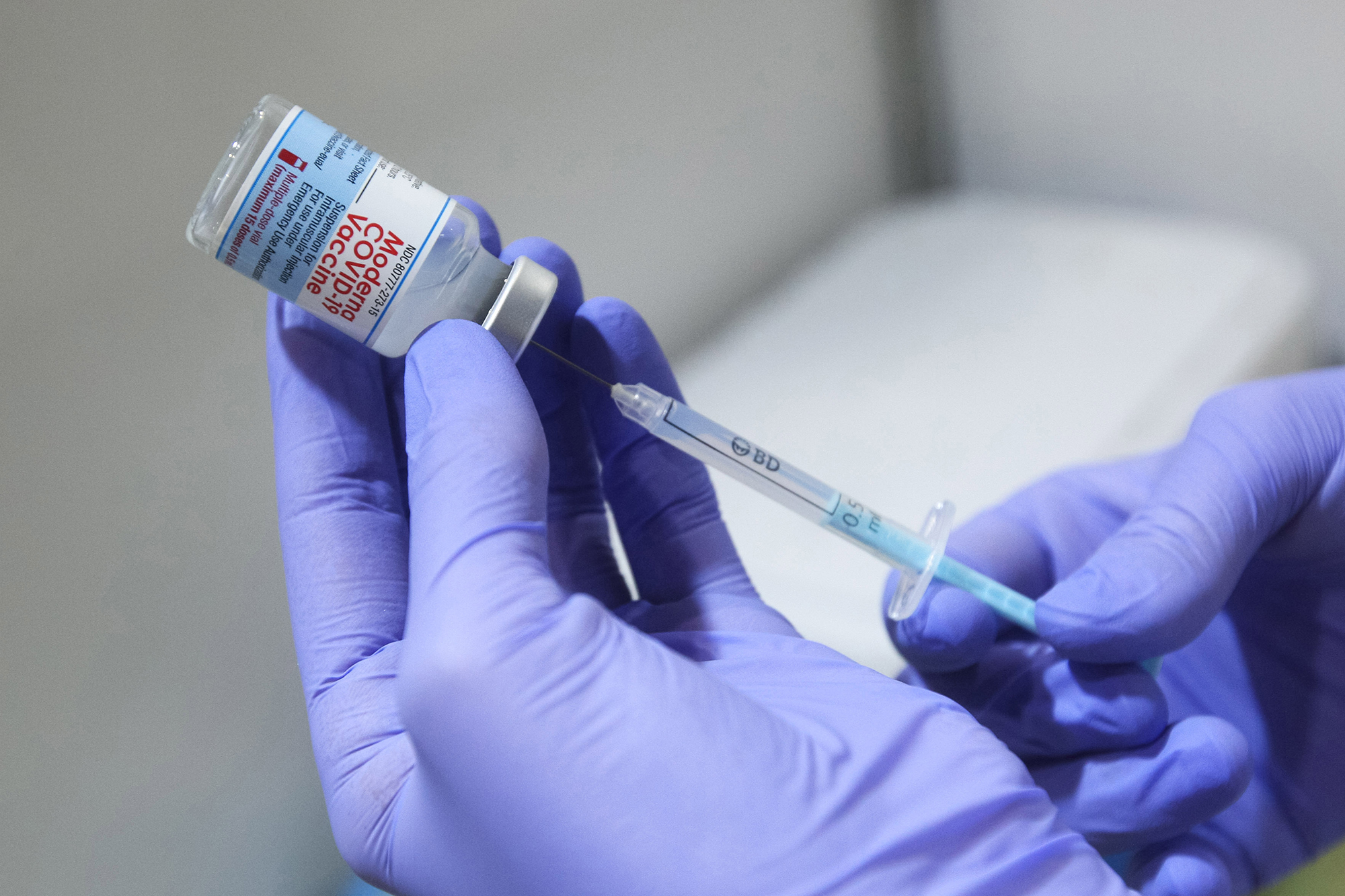 President Biden’s vaccine mandate prompts J.D. Tuccille to ask at Reason: “How can one person do this in a country with a Constitution that lays out the limited powers of the state and provides for two other ­coequal branches of government?” For all their “pretty words about ­democracy,” many embrace extreme presidential power “so long as they like the outcome.” Thus, Biden supporters applauded this mandate but “would be horrified if an elective monarch they didn’t like exercised such authority.” The courts “may ultimately restrain the president,” but many Americans will be angry, because “their king was thwarted.”

At the science-review site Inference, George Scialabba cites a “surprising” theme in Michael Lewis’ “The Premonition: A Pandemic Story,” namely “the uselessness” of the Centers for Disease Control and Prevention. It’s “the most prestigious public-health organization in the world, but none” of the “dedicated health-care professionals” in Lewis’ book “has a good word to say for it.” The CDC’s problem is “precisely its prestige: It was determined to say or do nothing that might endanger its reputation.” If “an organization’s overriding priorities are to produce excellent research papers a year hence and avoid being blamed for unnecessarily inconveniencing the public,” it “will sometimes err on the side of inaction, at a heavy cost in lives.” The CDC’s “oft-reiterated public position through the end of February 2020 was that ‘the risk to the American people is very low.’ That ought to have some reputational consequences.”

“If white privilege is a thing,” quips The Wall Street Journal’s Bill McGurn, California Gov. Gavin Newsom “is drenched in it.” San Francisco’s wealthiest families backed this son of a “well-connected state judge” as he faced recall. Newsom sent his kids to an in-person-learning private school while Cali public schools stayed closed and dined at the pricey French Laundry at the pandemic’s height. Leading recall candidate Larry Elder “grew up in South Central LA” and would be the state’s first black governor. Yet progressives painted Elder as “a white supremacist.” If Newsom wins, “no one should ever again take seriously progressive complaints about white privilege.”

From the Right: Elite Exempt From COVID Rules

“One thing we have collectively learned during the 18 months of this pandemic is that the rules don’t apply to the rich and famous,” seethes Karol Markowitz at Spectator World. The Met Gala featured “a row of servants, masked” behind ­unmasked celebs, including AOC. “Because the politicians and celebrities of the night are denizens of the American left, excuses for their behavior were swiftly made. But none of the passes given to the elite apply to us plebs,” including teachers, who “in New York City schools, and in cities around the country, must be vaccinated yet are still forced to mask,” and many students who even outdoors “still have to wear a mask for recess.” It’s ­utterly “galling that the rest of us have to engage in COVID safety theater while the rich and famous don’t even need to go through the motions.”

The opium poppy “is integral to modern Afghanistan,” David Patrikarakos declares at UnHerd — and this “explains how [the Taliban] took control so quickly” in the wake of American withdrawal. Even with a formal ban, opium “remains the country’s most valuable cash crop, worth $863 million, and the ‘industry’ is the largest national employer, with more than 500,000 people in the equivalent of full-time work.” While the prior regime was “trying to nation-build by spreadsheet and hanging out on Google Meets, the Talibs were out in the villages talking to who mattered.” It isn’t that the growers “were especially loyal to the Taliban. They just disliked a government that wouldn’t let them farm and had no interest in dialogue or respecting their way of life — which, of course, left the path clear for someone who would do both.”