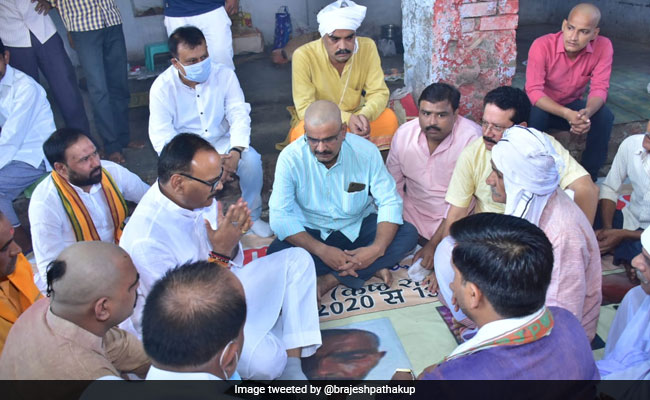 Last week, assuring that people involved in violence will be punished, the Uttar Pradesh law minister had said the matter is sub judice and the opposition parties should not politicise the incident.

As many as eight people, including four farmers, had died in the violence that took place on October 3. The Uttar Pradesh police have so far arrested three people including Ashish Mishra.

Samyukt Kisan Morcha (SKM), a body of several farmer unions, had issued a statement regarding the incident claiming the death of four farmers and alleged that one of the four farmers was shot dead by Ashish Mishra, while the others had been allegedly run over by the vehicles of his convoy.