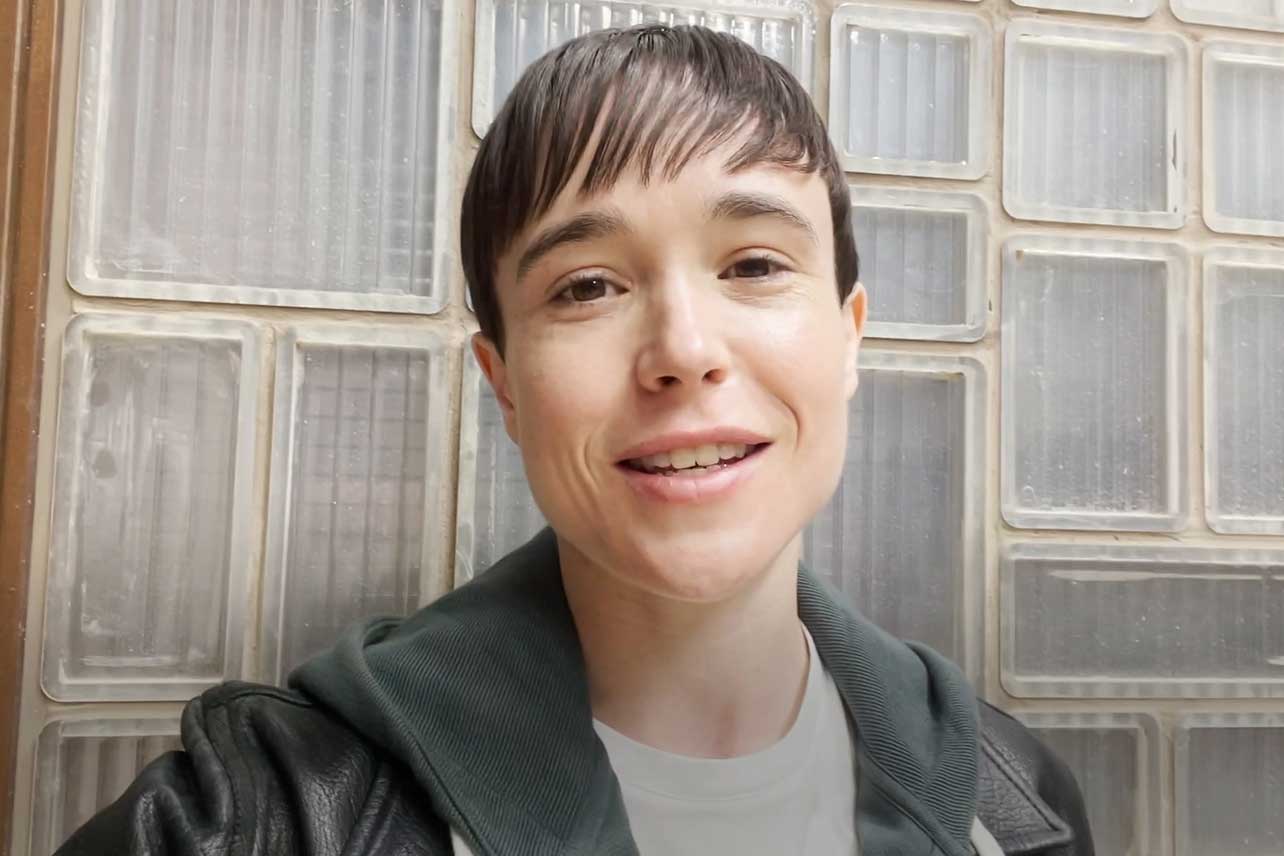 The Umbrella Academy, Netflix’s weirdest superheroes, are back for Season 3! Or at least, they’re back on the set of Season 3, thanks to a behind the scenes video rolled out as part of the streamer’s virtual TUDUM event.

Having just completed filming on the third season back in August, there isn’t a lot to show off about the highly anticipated upcoming episodes. That said, cast-members including Elliot Page, Tom Hopper, Robert Sheehan Emmy Raver-Lampman, David Castañeda, Ritu Arya, and Aidan Gallagher gave fans a look at what goes on when the cameras aren’t rolling; answering some burning questions about filming, on-set antics and much more.

Spoilers for The Umbrella Academy Season 2 past this point, but the second season ended with yet another massive, game-changing cliffhanger. After finally returning to the present from Dallas, 1963 (or rather, returning to 2019), the students of The Umbrella Academy discovered they had been seemingly erased — or replaced — from history. Not only did their former surrogate father Reginald Hargreeves (Colm Feore) not recognize them, but he instead had raised a new academy in their place: The Sparrow Academy.

We also know the names of the episodes in the 10 episode long third season: “Meet the Family”, “The World’s Biggest Ball of Twine”, “Pocket Full of Lightning”, “Kugelblitz”, “Kindest Cut”, “Marigold”, “Auf Wiedersehen”, “Wedding at the End of the World”, “Six Bells”, and “Oblivion”. That last one should raise the eyebrows of fans of the comics by Gerard Way and Gabriel Bá, as one of the arcs in the series was titled “Hotel Oblivion”, which found the Academy going up against a bunch of villains left to rot in a space prison by Hargreeves. Given the reveal last season that Hargreeves seems to be an alien with interests on the moon, chances are we’ll see some light adaptation of that arc.

Watch the video above, and speculate wildly about what Season 3 of The Umbrella Academy might have in store.

Where to watch The Umbrella Academy