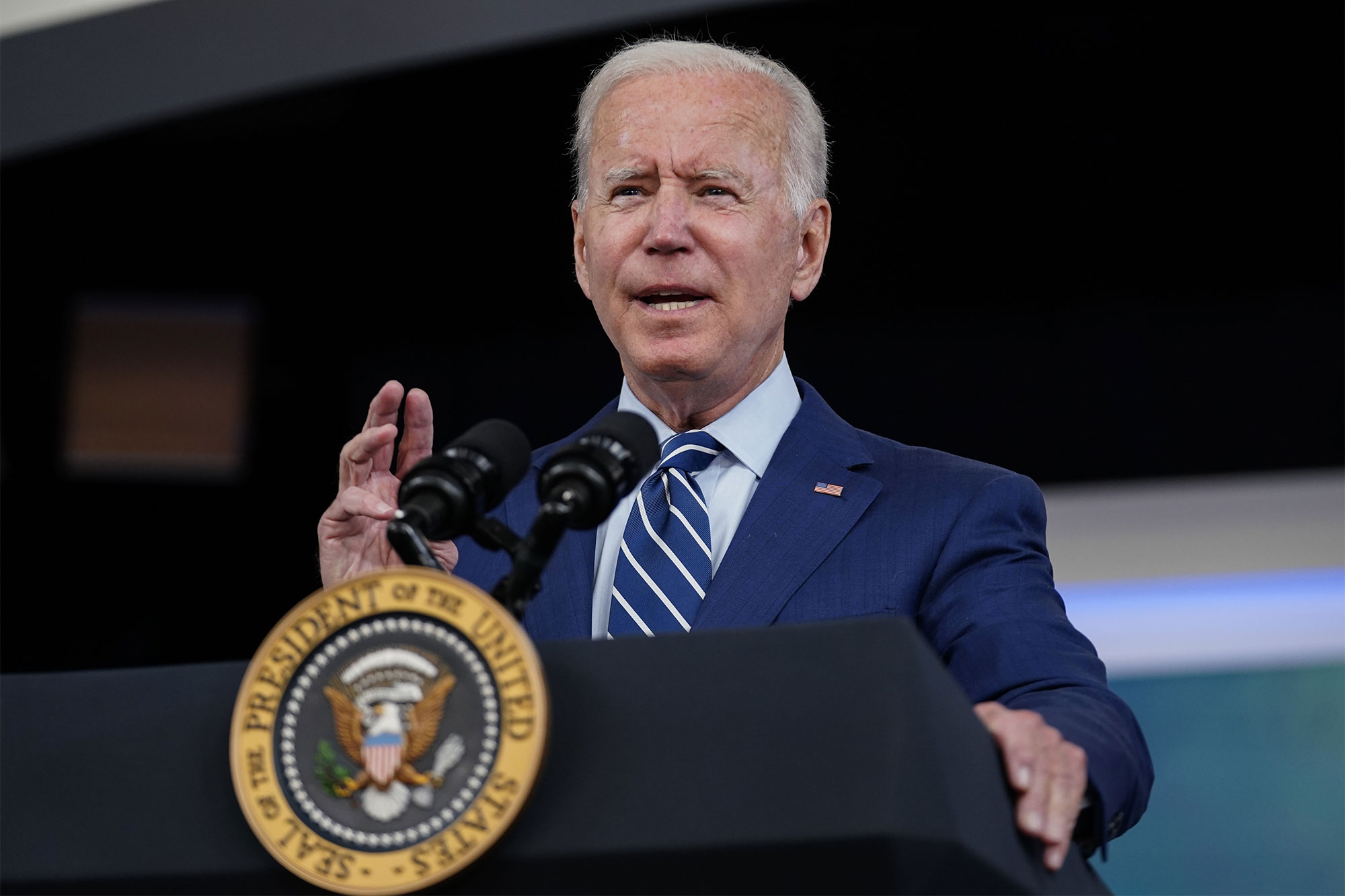 President Joe Biden is prone to blatant whoppers, but his claims that turning America into a European-style welfare state via the biggest expansion of federal government in decades will cost nothing are truly in a league of their own.

Biden’s agenda includes $1.2 trillion for infrastructure and $3.5 trillion for social spending, the Green New Deal and other Democratic priorities. Some items in the plan are real doozies: $3 billion for tree saplings, with priority for “tree equity”; $5 billion for environmental- and climate-justice block grants; $50 million to grow and diversify the doula workforce; $25 million for “anti-discrimination and bias training”; $90 billion, in total, for nonprofits and community groups — whose votes, as Betsy McCaughey notes, Dems hope to buy.

He claims to pay for it all just by slapping new taxes on the rich and corporations. Only two problems: 1) Covering costs with vast tax hikes isn’t the same as costing “zero.” 2) It’s utterly impossible to limit the pain to just these politically-safe targets.

For starters, that $3.5 trillion will really cost $5.5 trillion, when benefits are fully funded over 10 years. Worse, as the Manhattan Institute’s Brian Riedl points out, Dems actually aim for $8 trillion in new spending over the decade, when the price of all their grandiose plans are totaled — with only $2 trillion paid for via new taxes.

That leaves $6 trillion in new debt (four times the cost of the 2017 tax cuts), to be added to the trillions in deficits already on tap. This is sure to boost already-climbing inflation, itself a tax on both rich and poor. It’s also likely to drain cash from capital markets and boost interest rates, even as the new taxes stifle business growth.

Brace for the kind of stagflation that wreaked havoc with America’s economy during the 1970s.

And middle- and working-class taxpayers will have to foot much of the bill, both now and down the road. In the long run, you can’t transform America into a European-style welfare state without European-style taxes and the resulting high unemployment, especially among the young and less educated, and loss of economic mobility so that the lower classes can’t move up.

Far from “cost free,” Biden’s plans mean major misery no matter how the bills get paid.