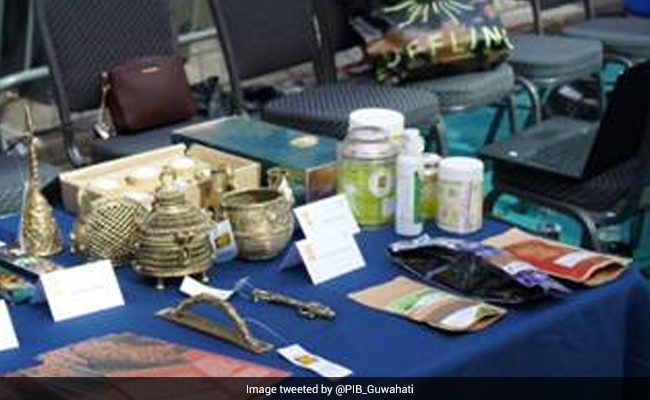 Stalls showcasing tribal products, including immunity boosters, flutes and bamboo candles, were the centre of attraction at an event organised by the Consulate General of India in New York to celebrate the International Day of Yoga, the Union Tribal Affairs Ministry said on Tuesday.

The daylong event on yoga, holistic health, ayurveda and wellness at New York’s Times Square was attended by over 3,000 people, it said in a statement.

“A particular attraction was the stalls on display, which showcased unique natural tribal products including immunity boosters and ayurvedic products,” the statement said.

To promote tribal products and give tribal entrepreneurs access to larger national and international markets, TRIFED had collaborated with the Consulate General Of India in New York to explore channels for popularising ethnic products in the United States.

TRIFED is an agency under the ministry that markets and promotes tribal products.

“Some opportunities being explored are the inclusion of Tribes India products in the gifting product list of the Consulate General of India New York Office, possibility of a tie-up with cultural and innovation centres in the US, and opportunities of working together for sustainable living projects in the East and West Coast,” the statement said.