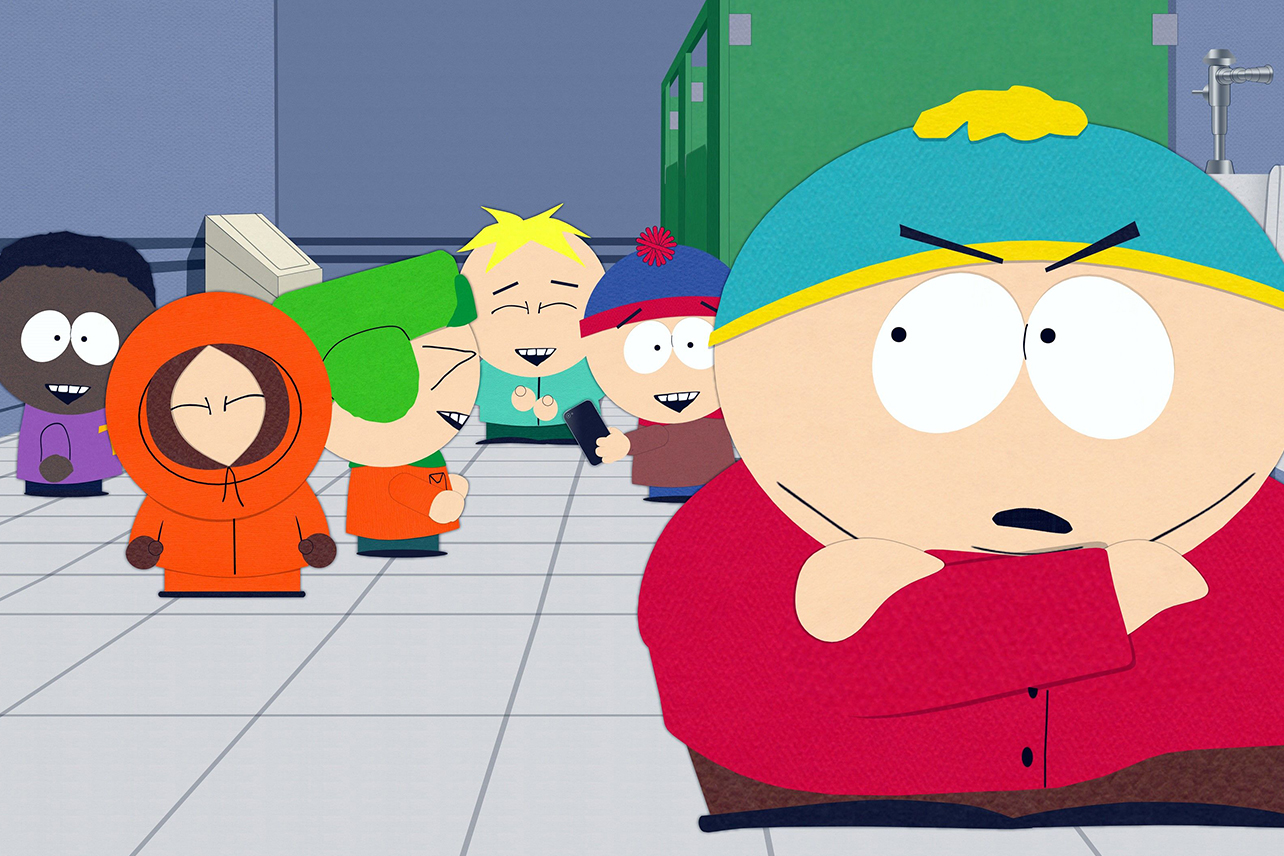 It’s just a little bit nuts that South Park, Trey Parker and Matt Stone’s wickedly funny, often pointedly critical animated series, will begin its 25th season in 2022. But that longevity only proves how enduring the creative minds behind the sitcom are, and ViacomCBS isn’t messing around, inking the pair to a new deal with its MTV Entertainment Studios that will renew South Park through its 30th season and see the pair produce 14 new movies to appear exclusively on Paramount+ at the rate of two a year. 14! That’s a lot of South Park!

Reports put Parker and Stone’s new deal at $900 million, and it’s slated to run through 2027. The duo will also have the opportunity to create new IP as part of the pact, original content that would further buttress Paramount+ as a go-to streaming outlet in a marketplace crowded with competitors.

And while the vast South Park archives are currently only available from HBO Max, it’s believed that the new movies airing on Paramount+ will serve as a means of wresting that library from HBO’s clutches.

There’s certainly precedent for standalone South Park material. In 2020, with their show’s production on lockdown, Parker and Stone mounted the remotely-produced “Pandemic Special” and scored big with homebound audiences starved for fresh content. The new South Park films they’ll create for ViacomCBS and Paramount+ will perhaps be broken up into two halves of the same story, continuing the journey for the motley crew of animated characters that originally debuted on Comedy Central way back in 1997.

Where to watch South Park

How Javier Baez got his ‘El Mago’ nickname