Home News Trevor Rogers will get it done 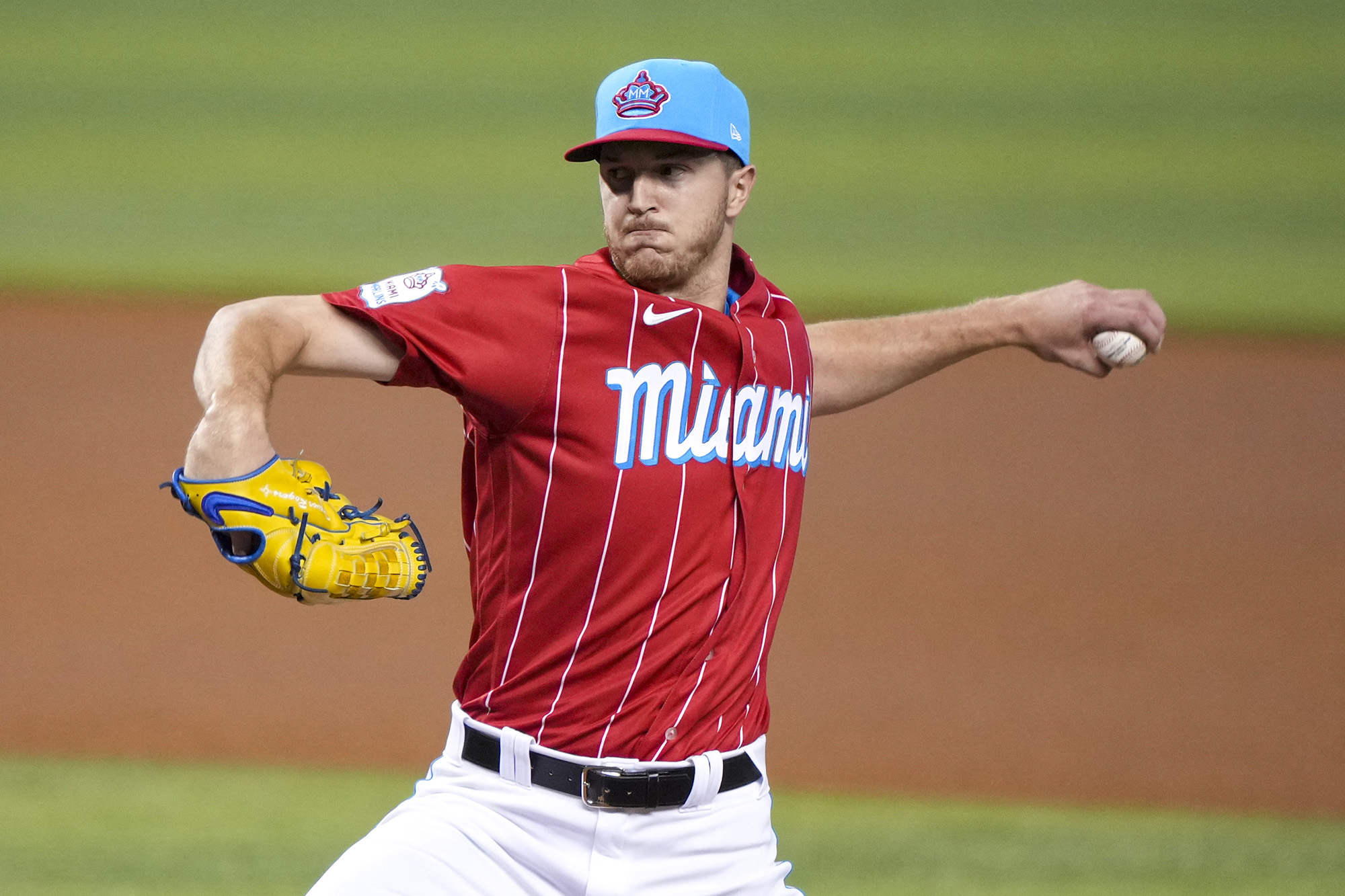 Uh-oh. Be careful, Tadej Pogacar. Winning the Tour de France once is a dream come true. Winning it twice is outstanding. Winning it three times warrants an investigation.

Looked like the Nationals were ready to make a run. Then Kyle Schwarber got hurt, and Starlin Castro was forced to the sideline due to domestic violence allegations. Nats host Miami. The Marlins’ Trevor Rogers (7-6, ERA 2.31) got off to a quick start this year but Mr. Rogers has lost two of his last three, allowing six runs over 15 frames. Washington throws a cold fish at the Fish. Paolo Espino’s (2-2, ERA 3.33) nine runs over his last 10 ¹/₃ innings speaks volumes. 30 units on the Marlins.

Twinkies! Minnesota scored twice in the top of the eighth inning and held on to upset the White Sox 3-2. Air Force grad Griffin Jax was a force, giving up one hit (a homer) over four. Road-dog win lowers the deficit to -480 pucketts.

Poland sends home Olympic swimmers after selecting too many