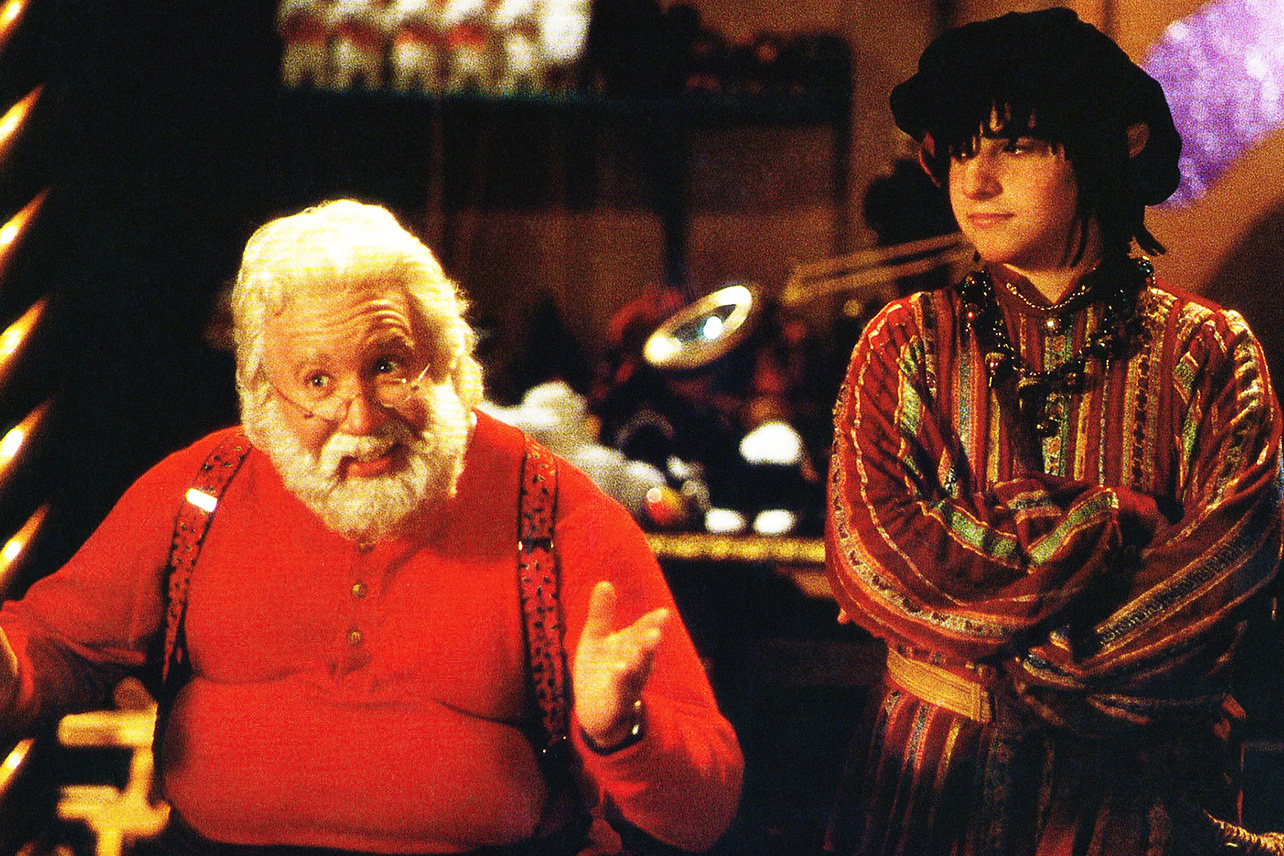 Christmas may be over, but the gifts are still coming in. Disney+ has just announced a new limited series based on The Santa Clause, with Tim Allen set to reprise his role as Scott Calvin from the original blockbuster franchise. With production set to begin in Los Angeles this March, if we’re lucky, we can potentially expect this new series for Christmas 2022!

In the new Disney+ series, Scott is nearing his 65th birthday, now realizing that he can’t be Santa forever. Per Disney’s description, “He’s starting to lose a step in his Santa duties, and more importantly, he’s got a family who could benefit from a life in the normal world, especially his two kids who have grown up at the Pole.  With a lot of elves, children, and family to please, Scott sets out to find a suitable replacement Santa while preparing his family for a new adventure in a life south of the pole.” Who ever could that be?

The Santa Clause (working title) has attached the award-winning Jack Burditt as showrunner and executive producer. Allen will also executive produce alongside Kevin Hench, Richard Baker, and Rick Messina. Disney+’s hit new series will be from The Disney branded Television and 20th Television. At this time, other than Allen, no further casting announcements have been released, meaning we don’t know if folks like Elizabeth Mitchell (Mrs. Claus) or Eric Lloyd (Charlie Calvin) will return to the reboot.

Where to watch The Santa Clause