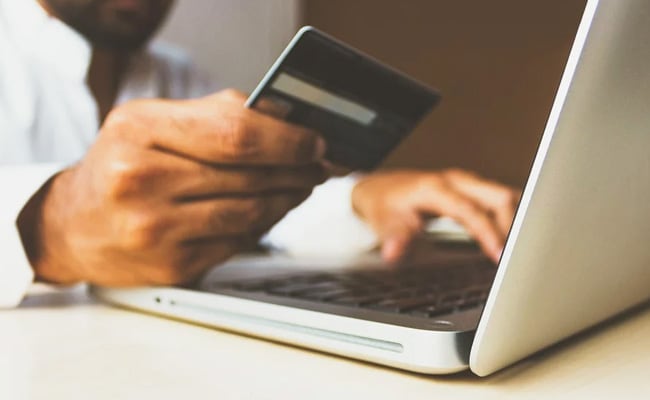 NITI Aayog seeks comments on the discussion paper till December 31, 2021.

Government think-tank Niti Aayog proposed setting up of full-stack ‘digital banks’, which would rely on the internet and other proximate channels to offer their services and not physical branches, to bridge the current credit gap faced by MSMEs.

In a discussion paper titled ‘Digital Banks: A Proposal for Licensing & Regulatory Regime for India’, the think-tank provides a template and roadmap for a digital bank licensing and regulatory regime. NITI Aayog seeks comments on the discussion paper till December 31, 2021.

NITI Aayog CEO Amitabh Kant in the foreword said this discussion paper examines the global scenario, and based on the same, recommends a new segment of regulated entities – full-stack digital banks. “Based on the comments received, the paper will be finalized and shared as a policy recommendation from NITI Aayog,” he said.

The paper recommends a two-stage approach, with a digital business bank license to begin with and Digital (Universal) Bank license after the policymakers and regulators have gained experience from the former.

NITI Aayog notes that credit penetration remains a public policy challenge, as the country’s 63 million MSMEs that contribute approximately 30 per cent to the gross domestic product (GDP), around 45 per cent to the manufacturing output and more than 40 per cent of exports and employment for a ”significant” section of the population – which in terms of volume stands next to the agricultural sector.