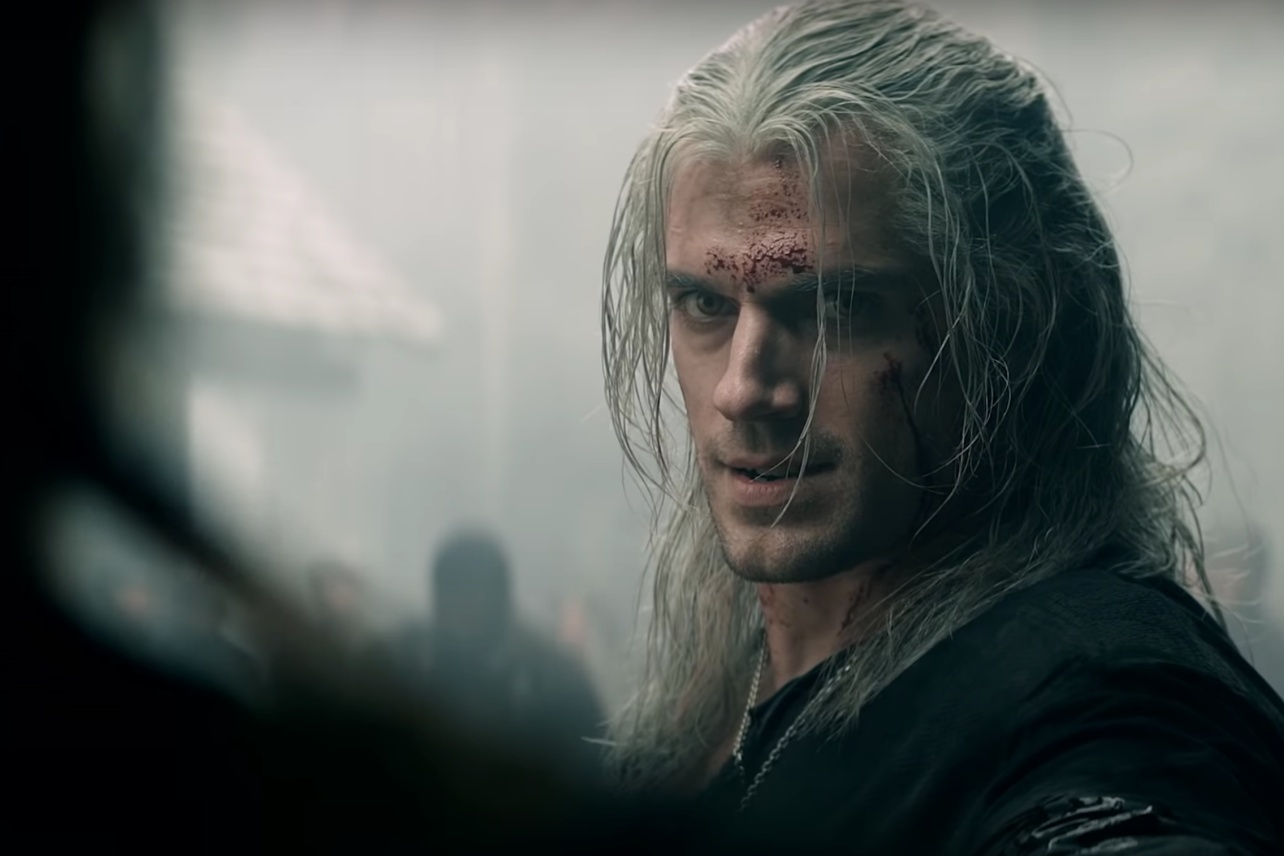 Looks like WitcherCon came twice this year. During TUDUM, Netflix’s virtual fan event, the streaming giant dropped some major news about The Witcher universe. Not only do we have two new clips from the hotly anticipated Witcher Season 2, but Netflix also gave us our first look at The Witcher: Blood Origin, dropped a new franchise trailer for Season 2, announced a Season 3 renewal for the mothership series, a new anime movie, and — no joke — a family friendly series based in the world of The Witcher.

Based on the books by Polish writer Andrzej Sapkowski, The Witcher first premiered on Netflix in December of 2019. That first season followed Sapkowski’s main protagonist Geralt, a monster hunter for hire who doesn’t see the world as good or evil but as a constant choice between better evils. That horror fantasy series took off almost immediately. When Geralt wasn’t fighting his monster of the week, The Witcher expanded on Yennefer’s (Anya Chalotra) story, Geralt’s sorceress love interest, and revealed the origins of Ciri (Freya Allan), his daughter figure. In many ways that first season laid the groundwork for the real story that’s to come, which is where Season 2 starts.

The second season of Lauren Schmidt Hissrich’s Netflix original follows Geralt and Yennefer as they start to train Ciri to be The Continent’s first female witcher. As Ciri learns how to fight and parry, she will also have to defend herself against the sinister forces that want her dead. During TUDUM, Netflix shared not one, but two new clips from this upcoming season:

But wait, there’s more! Netflix also released a brand-new franchise trailer for The Witcher Seasons 1 and 2. We don’t know what’s cooler about this new look: all the monsters, or those awesome fight scenes.

These teasers were just the beginning of the big revelations for The Witcher, including news of an early Season 3 renewal, before Season 2 even premieres.

But Netflix had more surprises in store when it came to The Witcher as a franchise. Last July Netflix announced that it had greenlit a prequel series for this universe. Set 1,200 years before the events of the TV show or novels, The Witcher: Blood Origin tells the story of Éile, an elite warrior with “the voice of a goddess.” Éile’s dream to leave her post as the Queen’s guardian and become a nomadic musician is thwarted when the world is threatened by a new order. Éile will drop her lute for a sword as she fights for vengeance and redemption. This six-episode miniseries will center around the Conjunction of the Spheres, the event that united the human, elven, and monster worlds.

At the moment it’s unknown when Blood Origin is set to premiere, but fans got a first look at the new project thanks to a behind-the-scenes look at the prequel series:

Did you think that was all Netflix had to offer you? Well then, you’re underestimating this streaming giant. Netflix had one more card up its sleeve in the form of TWO new announcements about the Witcher universe.

First up? There’s a new anime feature coming, following up on the The Witcher: Nightmare of the Wolf, which told the story of Vesemir, Geralt’s mentor. But even more surprisingly, there’s also a family friendly series coming, set in the world of The Witcher. While we’re light on details for that one, given the extreme violence, language and frequent nudity featured in both the main series and the anime movie (and presumably the prequel series), it’ll be interesting to see how things are tamped down for kids and family audience.

As exciting as this all is, the fact that The Witcher universe is expanding isn’t too shocking. Ahead of its premiere in 2019, The Witcher was renewed for a second season, a decision that signaled a vote of confidence from Netflix. In the intervening years Netflix has only quadrupled down on this particular property. In January of 2020, mere weeks after the premiere of Season 1 and the announcement of Season 2, Netflix announced Nightmare of the Wolf. That was then followed by the aforementioned Blood Origin. And if that wasn’t enough monster hunting for you, Netflix also co-hosted WitcherCon, a virtual convention that covered all things Witcher.

There’s never been a better time to be a fan of hunky monster hunters and misunderstood sorceresses. Check out the teasers and trailer above, and get excited for December 17. That’s when we’ll all be reunited with Geralt, Yennefer, Ciri, and Jaskier, our big, complicated family.

Watch The Witcher on Netflix

‘Umbrella Academy’ Season 3 Sneak Peek: Go Behind the Scenes With the Cast