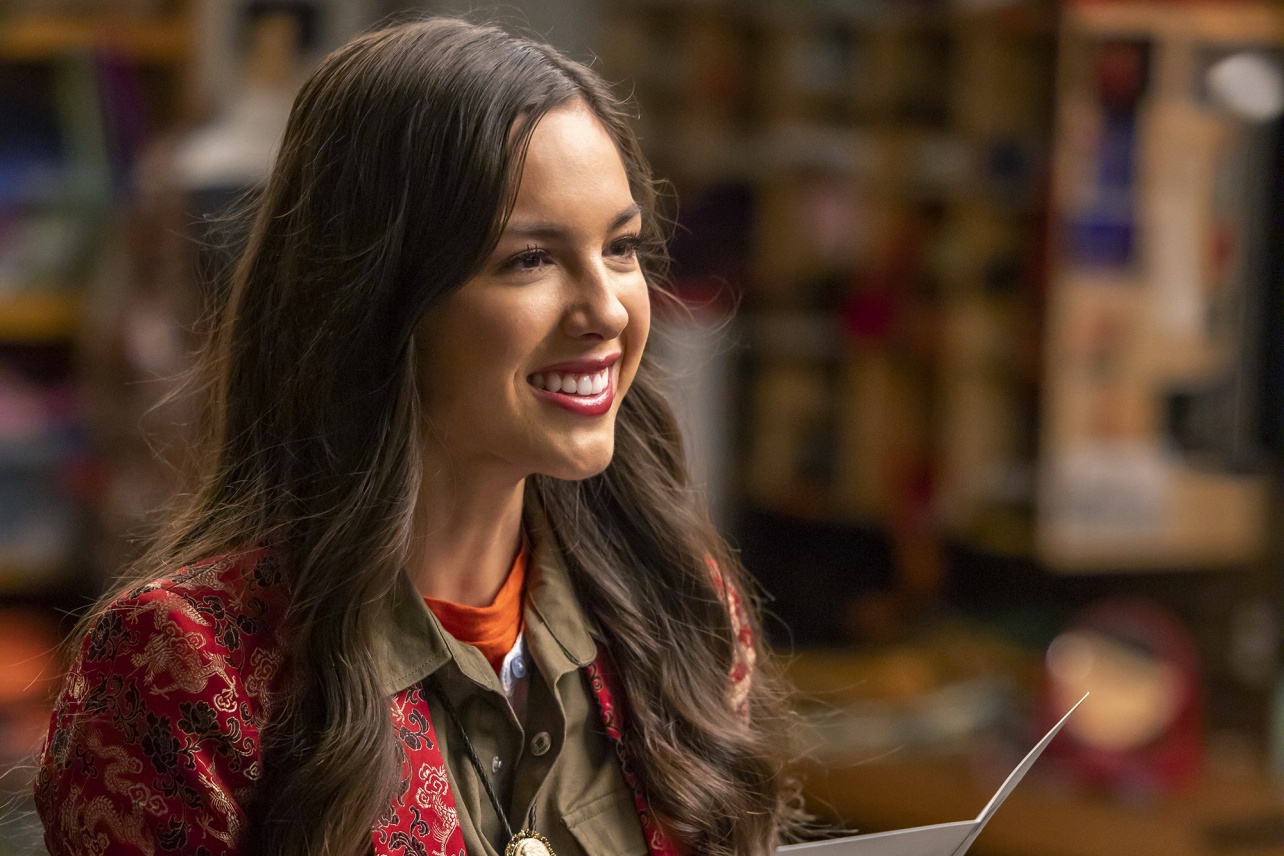 Wildcats, it’s time to break out your letterman jackets and portable microphones. Disney+ has announced that High School Musical: The Musical: The Series will officially be returning for a Season 3. But that’s not all. According to a press release from the streaming service provided to Decider, this new season will be ditching the classroom for campfires. That’s right: we’re going to camp.

“We are overjoyed to be heading to the great outdoors for Season 3, and grateful to our partners and friends at Disney+ for their continued support of our next-generation Wildcats,” said Tim Federle, creator and executive producer.

The first season of the show followed a new batch of incredibly talented East High students as they put on their own production of High School Musical: The Musical, a musical that does in fact exist in our world. Season 2 went full Glee as it saw the cast tackle Beauty and the Beast as part of the fictional Alan Menken high school theater competition. But this time around, the series will be ditching the school part of High School Musical completely. Set at a summer sleepaway camp, Disney+ promises that this new installment would be full of “summer romances and curfew-less nights.” Production is set to begin later this year and will move from Salt Lake City to Los Angeles.