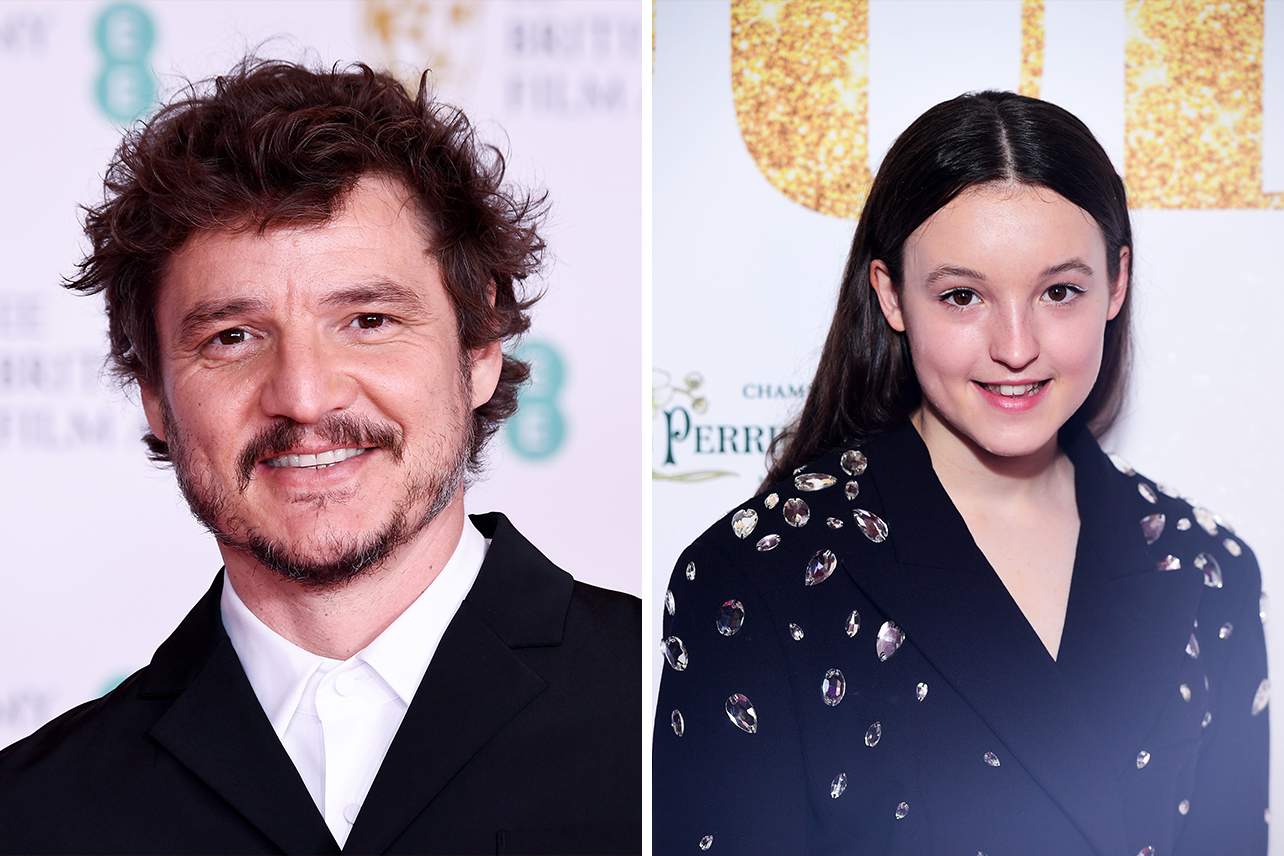 Move over, Game of Thrones: HBO has a new, mind-blowing, budget dominating prestige TV show. In a recent Alberta CTV news story discussing the ongoing filming of The Last of Us, folks have noticed one key detail: the massive budget for the series. The video game adaptation will apparently cost much more than $10 million per episode, with a total budget in the hundreds of millions, according to IATSE 212 president Damian Petti.

“This project well exceeds the eight figure per episode mark,” Petti says, “so there is a multiplier effect on our economy in terms of its impact. There are hundreds of related businesses benefitting from the plethora of work.”

This gargantuan budget will place the series high up on the list of most expensive TV shows ever made, which HBO seems to dominate, having shows like Game of Thrones and The Pacific on the list. Disney+’s recent Star Wars series The Mandalorian is also near the top of the list.

There are 10 episodes slated for the first season of The Last of Us, meaning that the budget will end up exceeding that of the final season of Game of Thrones. (Even though Thrones‘s episodes were more expensive, there were only six in total, meaning the season only cost around $90 million.)

“The Last of Us which commences photography this week is indeed a monster,” Petti continued. “It has five art directors and employs an army of hundreds of technicians. It has had six months of prep and shoots [in Alberta] for 12 months.”

Pedro Pascal and Bella Ramsey — who are set to star as leads Joel and Ellie in The Last of Us  — are no strangers to massive, expensive HBO sets. Both appeared on Game of Thrones.

Still, The Last of Us has one major competitor in becoming the most expensive TV show of all time. Amazon Prime Video’s upcoming Lord of the Rings is already soaring to new heights, with an expected $465 million price tag for just the first season.