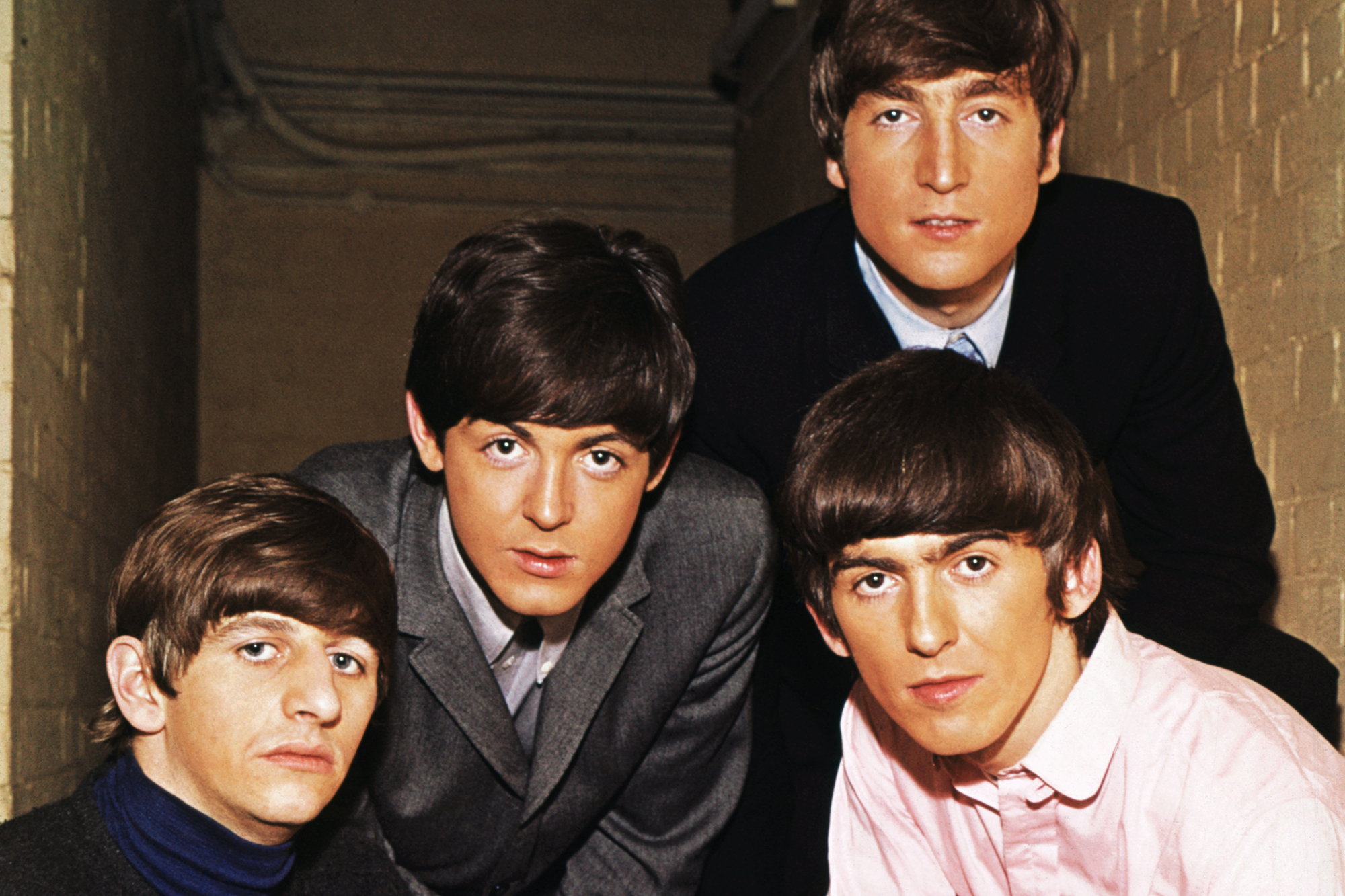 They’ve got a Tik-et to ride.

In an apparent bid to infect generation Z with Beatlemania, the Fab Four have officially arrived on TikTok.

Entitled @TheBeatles, the iconic rock group’s account has amassed over 180,000 followers since its creation Friday as a promo for the Disney+ documentary “Get Back,” as well as the Beatles’ newly-remixed “Let It Be” album, Variety reported.

As with other heritage artist accounts, TikTokkers will be able to soundtrack their videos with 36 of The Beatles’ most iconic tunes, including “Let It Be” to “Hey Jude” and “Eleanor Rigby.” The dedicative profile also includes special tracks like the John Lennon-Paul McCartney duet “I’ve Got A Feeling” and “I Me Mine,” the final song the Beatles recorded as a band. So there’s no longer an excuse to set every TikTok clip to “Oh No” by Capone, guys.

Along with the classic songs, the account will reportedly include exclusive behind-the-scenes clips from the “Let It Be” sessions — the basis for the Peter Jackson Documentary “Get Back,” according to Variety. There will also be in-depth analysis on specific songs featuring interviews with McCartney and Ringo Starr.

This wasn’t the first time the mop tops have graced TikTok. The late John Lennon made his posthumous official debut on the platform last month, in time for his 70th birthday on Oct. 9, and Sir Paul McCartney joined in December 2020. Meanwhile, Ringo Starr signed up in July as part of his annual #PeaceandLove birthday celebration, while the late George Harrison’s posthumous profile debuted this past August.

No word as to whether The Rolling Stones — you know, that “blue cover band,” according to McCartney — will be following suit in the near future.