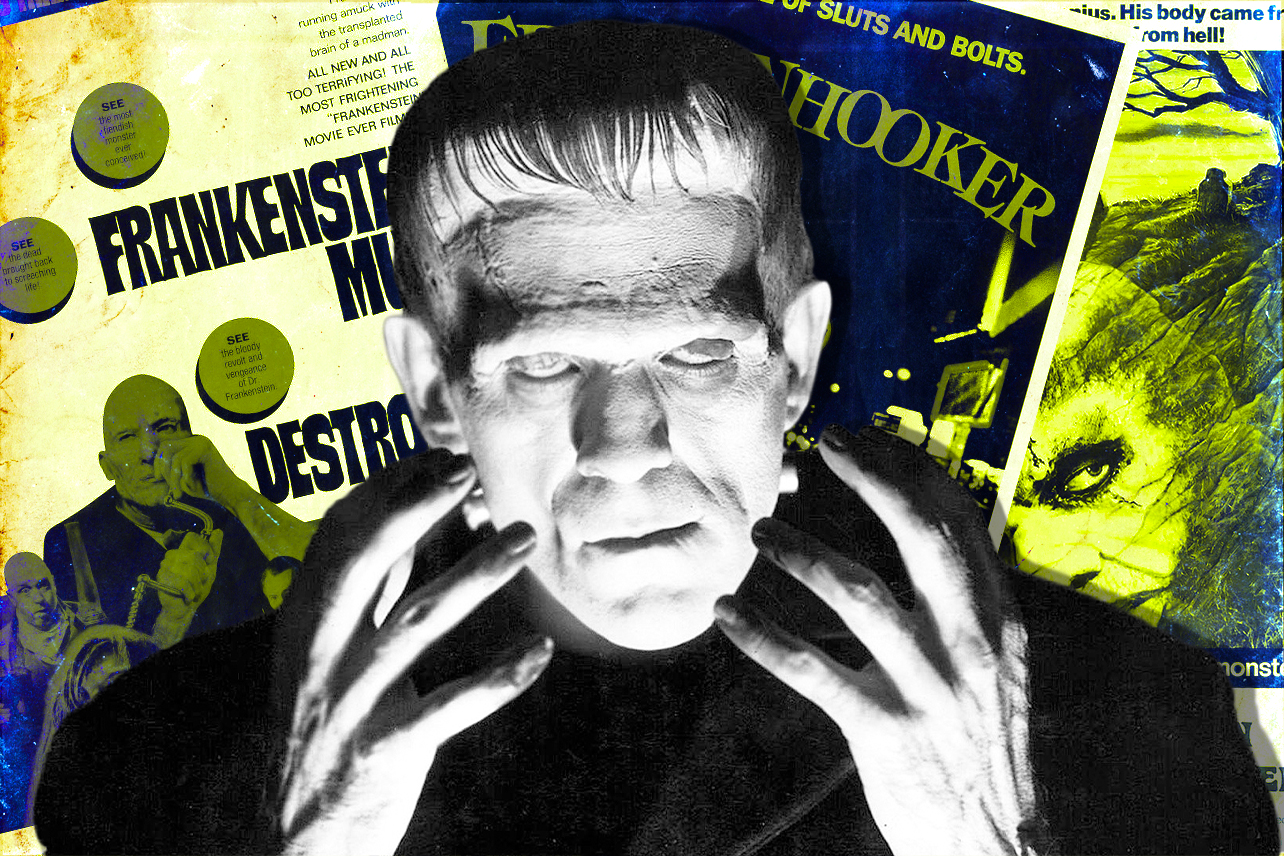 Definitely what you’d call a “one-joke” movie, and nowadays the joke is subject to even more disapprobation as it was two decades ago. Where might one begin?

Med student Jeffrey Franken is devoted to his very sweet-natured, pleasantly plump girlfriend Elizabeth until she meets a grisly end in a lawnmower accident. The movie’s writer/director, Frank Henenlotter, is perhaps best known for his gnarly 1982 Basket Case — which provided the plot hook (unbeknownst to a lot of contemporary critics, to their possible shame I must say) to a recent, much-talked-about marquee horror title. That, and other pictures of his, traffic relentlessly in bad taste, and boy, this gore fest doesn’t skimp, displaying consistently flippant attitudes toward drug addiction, sex work, serial murder and more.

But 1980s Penthouse Pet Patty Mullen, as both the living plump girl and reanimated-as-a-sleek-but-scar-laden streetwalker/title character, is creepily indelible in the twitchy way she reiterates the movie’s most crucial question, “Wanna date?” And the movie’s twist ending shifts the movie definitively from objectionable to transgressive, if you can stick with it.

Veteran critic Glenn Kenny reviews‎ new releases at RogerEbert.com, the New York Times, and, as befits someone of his advanced age, the AARP magazine. He blogs, very occasionally, at Some Came Running and tweets, mostly in jest, at @glenn__kenny. He is the author of the acclaimed 2020 book Made Men: The Story of Goodfellas, published by Hanover Square Press.