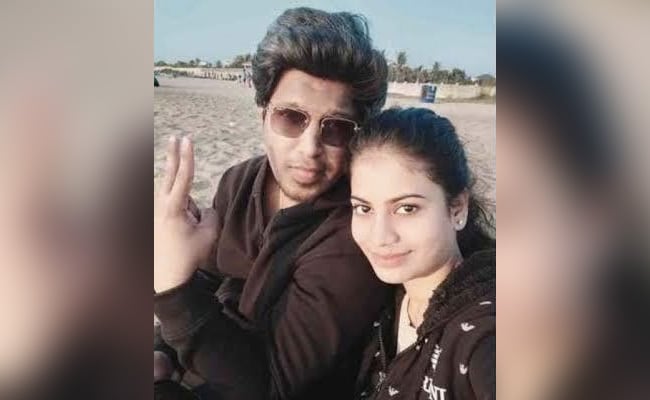 The YouTube channel run by the couple has around eight lakh subscribers.

A Chennai-based YouTuber was arrested today for allegedly live-streaming  PUBG – which is banned in India – with vulgar commentary and obscene language towards women. Madan Kumar, who was on the run, was arrested in Dharmapuri about six hours drive from Chennai, police officials said.

His wife, Krithika, the administrator of the channel, was arrested earlier in Chennai.

Investigators say the couple’s YouTube channel has around eight lakh subscribers. Several of them are minors.

The arrests were made based on a complaint filed by a Chennai resident against the YouTube channels – Madan, Toxic Madan 18+, PUBG Madan Girl Fan, Richie  Gaming YT – run by the couple. The complaint mentioned specific titles in the channel, including “MADAN angry at his girlfriend| Strictly 18+|Tamil| PUBGM| Richie GamiNg”, which he alleged portrayed women in a vulgar way violating privacy and dignity that trigger perversion among children who watch the videos.

Citing that many of the followers were minors, the complainant also sought a ban on the channel besides action against Madan Kumar.

On Thursday, while hearing an anticipatory bail plea, the Madras High Court observed it was “shocked to hear the recorded conversations”.

However, it’s not clear if the case would stand legal scrutiny.

“We are not sure any of his subscribers would come forward to file a complaint. The vulgar talk on social media amounts to public nuisance. We are examining the details of violation if any in terms of PUBG or similar games,” a police officer told NDTV.

The officer added that Madan Kumar has made a fortune with his income from YouTube. “He appears to have earned around 3 lakh a month. He owns 3 luxury cars, two of them are Audis,” the officer said.