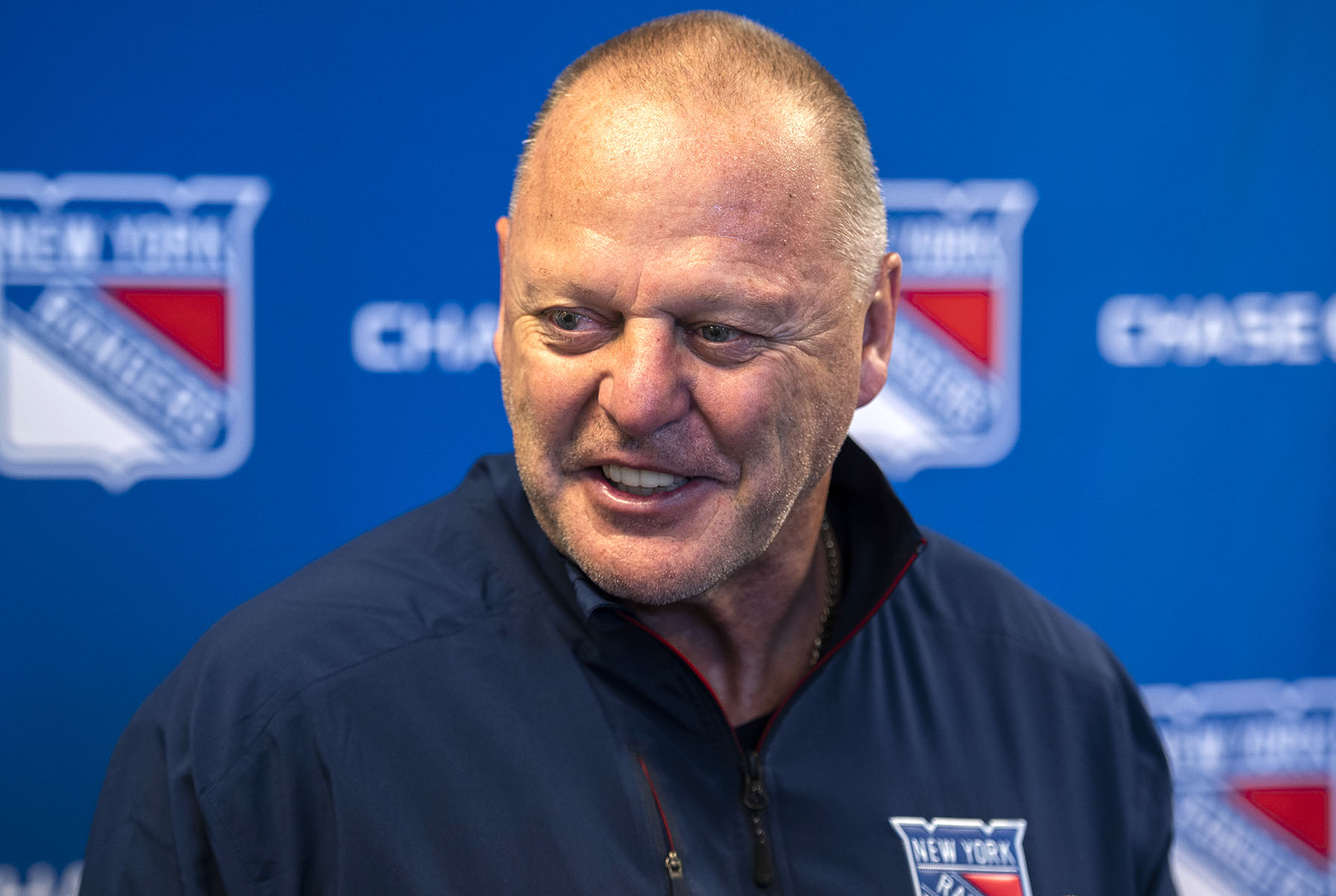 The Mercury and Sky play Game 2 of the WNBA Finals, there are five NHL games including the Rangers opener at Washington and William Shatner will boldly go where no dinosaur has gone before. Take the Sky +3.5 points, the Broadway Blueshirts +$105 and 90-year-old Captain Kirk.

Units? Are you kidding me? This Star is staying on Trek.

Appropriately black towels were waved wildly by 40,000+ Chicagoans. By game’s end they turned into crying towels as the White Sox were eliminated by the Astros. Final 10-1. Houston advanced to the ALCS for a, WHAT, fifth straight year?

The Astros with 14 hits, Jose Altuve with three including a three-run homer. Lance McCullers (one run, four innings) was good. The bullpen was better. Tony La Russa, in what could be his last game as manager, tried desperately to get tossed but failed. Shaken, not stirred, Double 00 Stitches is sitting at -596 nimoys.

Dog living with tigers is earning her stripes