Home News Taj Mahal To Reopen To Public Tomorrow, No More Than 650 Allowed At Once 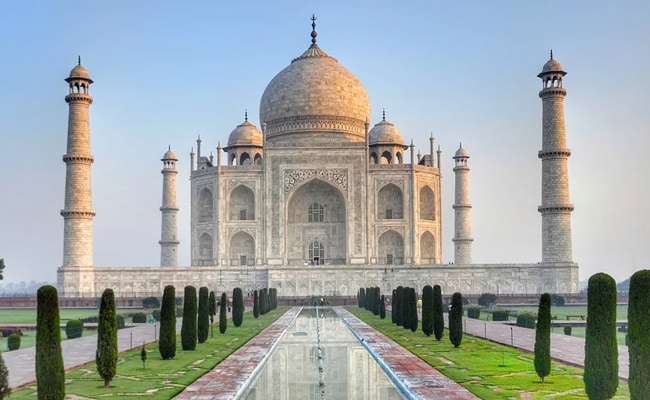 No more than 650 people will be allowed inside Taj Mahal at a time.

Taj Mahal and other centrally protected monuments closed for around two months due to the Covid pandemic will be reopened tomorrow, said an official. No more than 650 people will be allowed inside the monument at given time and teams will be deputed to monitor the crowd at all times, they said.

“People can only book 5 tickets via one phone number. Vaccination camp has been set up for the workers today,” said Agra District Magistrate Prabhu N Singh.

The Taj Mahal was shut down in March last year and was reopened in September with restrictions on the number of visitors before shutting again in mid-April.

According to an ASI order, 3,693 monuments and 50 museums across the country will reopen from tomorrow. The opening of the monuments will be in strict compliance with the executive orders, if any, issued by the state, district or the disaster management authority, it said.

The entry in the monument will be allowed only via online tickets and no one will be allowed to enter sans masks, says Archaeological Survey of India’s superintending archaeologist (Agra circle) Vasant Kumar Swarnkar.

In an order on April 15, the ASI had shut these monuments till May 31.