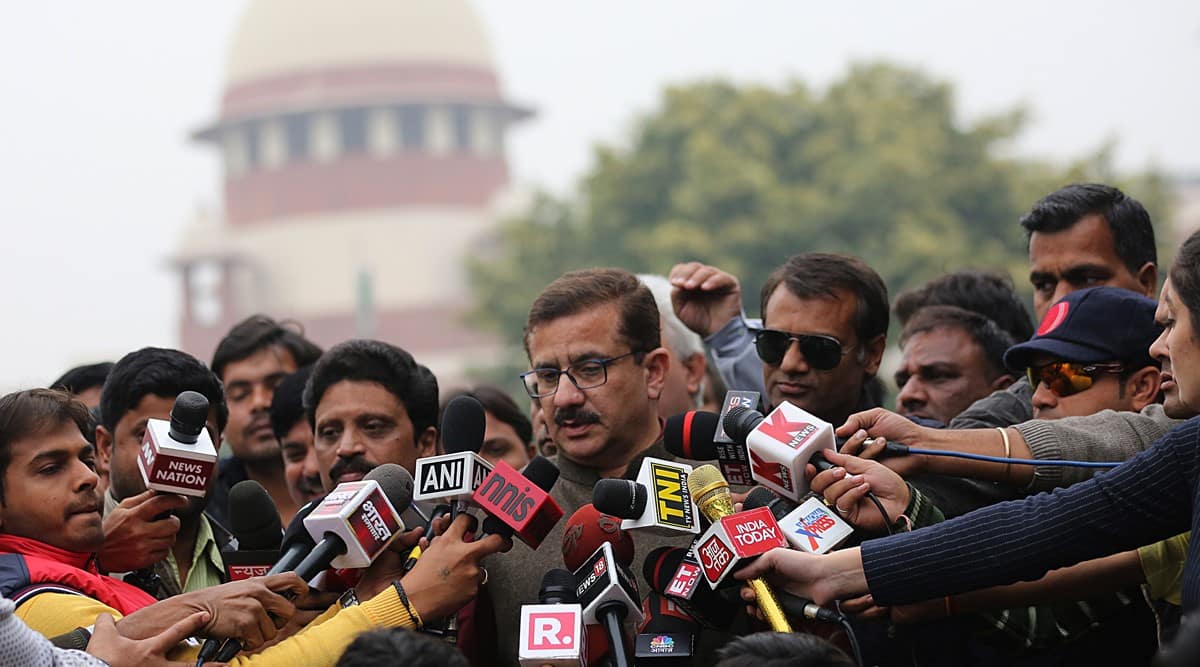 The Supreme Court on Monday dismissed a PIL which sought deletion of 26 verses from the Quran alleging that they violate the law of the land and promote extremism, Bar & Bench reported. The bench also imposed costs of Rs. 50,000 on the petitioner Syed Waseem Rizvi, a former chairperson of Shia Central Board of Waqf, Uttar Pradesh, the report further added.

Rizvi, in his PIL, alleged that the 26 verses “promote violence”, and were not part of the original Quran, but were added in later revisions, and should hence be removed from the holy book.

Rizvi’s move to file the petition in the top court drew a massive backlash from several Islamic clerics and organisations in Uttar Pradesh.

After the plea was filed on March 11, there have been protests against Rizvi in several cities, and police complaints –– including one by a BJP leader in Jammu and Kashmir, and one in Bareilly in UP –– have been lodged against him.

While Rizvi often takes positions on contentious issues that align with the BJP, leaders from the ruling party, including former Union Minister Syed Shahnawaz Hussain, have condemned his latest move. “I strongly object to and condemn Wasim Rizvi’s petition seeking removal of 26 verses from Quran. It is my party’s stand that saying absurd things about any religious texts, including Quran, is a highly condemnable act,” Hussain said.

Amid surge in Covid-19 cases, UP closes schools for Classes 1 to 12 till Apr 30 – Hindustan Times