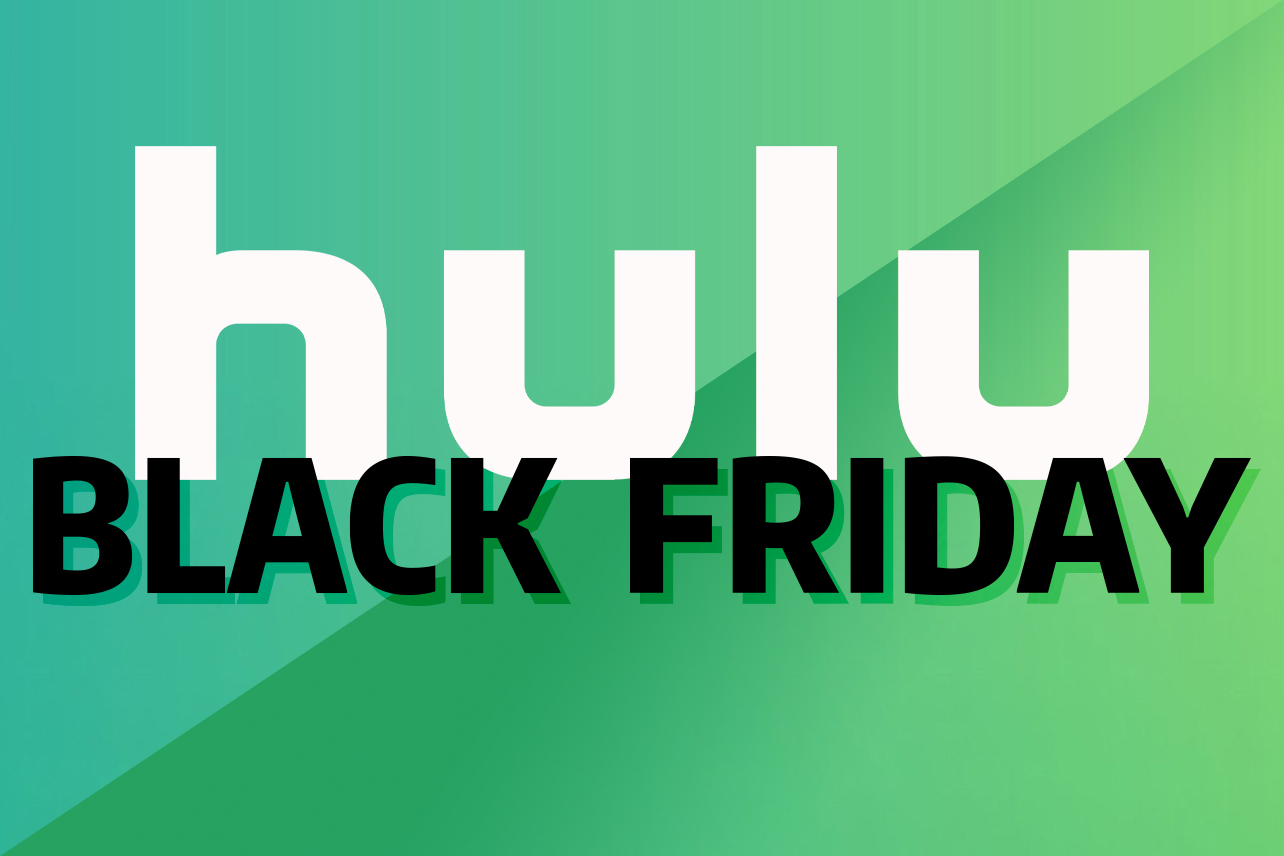 Hulu is serving up one of the best streaming deals this Black Friday. The streamer has reprised their famed 99 cents special, attempting to boost their subscriber count as 2021 rolls to a close. If you want to subscribe to Hulu at a discounted rate, though, you’ll have to act fast. Like any Black Friday deal, this is a once a year offer — you don’t want to miss out on saving big on your streaming subscriptions for the 2022 calendar year.

The Disney-owned streamer is allowing new and eligible returning customers to sign up for the ad-supported plan for just 99 cents per month for a year. You can sign up over on their website, with the offer available through next Monday (Nov. 29). The savings total an 86 percent discount from the regular price of $6.99 per month, coming in at $72 in savings over the 12-month period.

This year’s Black Friday promo is the same deal Hulu also offered in 2018 right after Thanksgiving. In 2019 and 2020, Hulu’s Black Friday deal was $2 per month for one year. So if you don’t snag the deal in time this year, you’ll have to wait another year — and the discount might not be as good.

Hulu already has a stacked library of beloved TV shows like Family Guy, Snowfall, and The Bachelorette, along with films like Vacation Friends and Palm Springs. The streamer also has a bevy of Hulu Original series like Only Murders in The Building, Dopesick, and The Handmaid’s Tale.

As for new and upcoming series, the streamer just released its sophomore season of historical drama The Great, starring Elle Fanning and Nicholas Hoult. In December, Hulu will stream FX’s new season of It’s Always Sunny In Philadelphia, as well as the first season of How to Train Your Dragon spinoff Dragons: The Nine Realms.

Earlier this week, Hulu made another change via their live TV tier. Subscribers to Hulu + Live TV will now have to pay an extra $5 per month effective Dec. 21, when it will also bundle with Disney+ and ESPN+. This change will apply to both new and existing customers.

Where to Watch All The ‘Polar Express’ Movies for Christmas 2021