Stream It Or Skip It

Home » Stream It Or Skip It
News 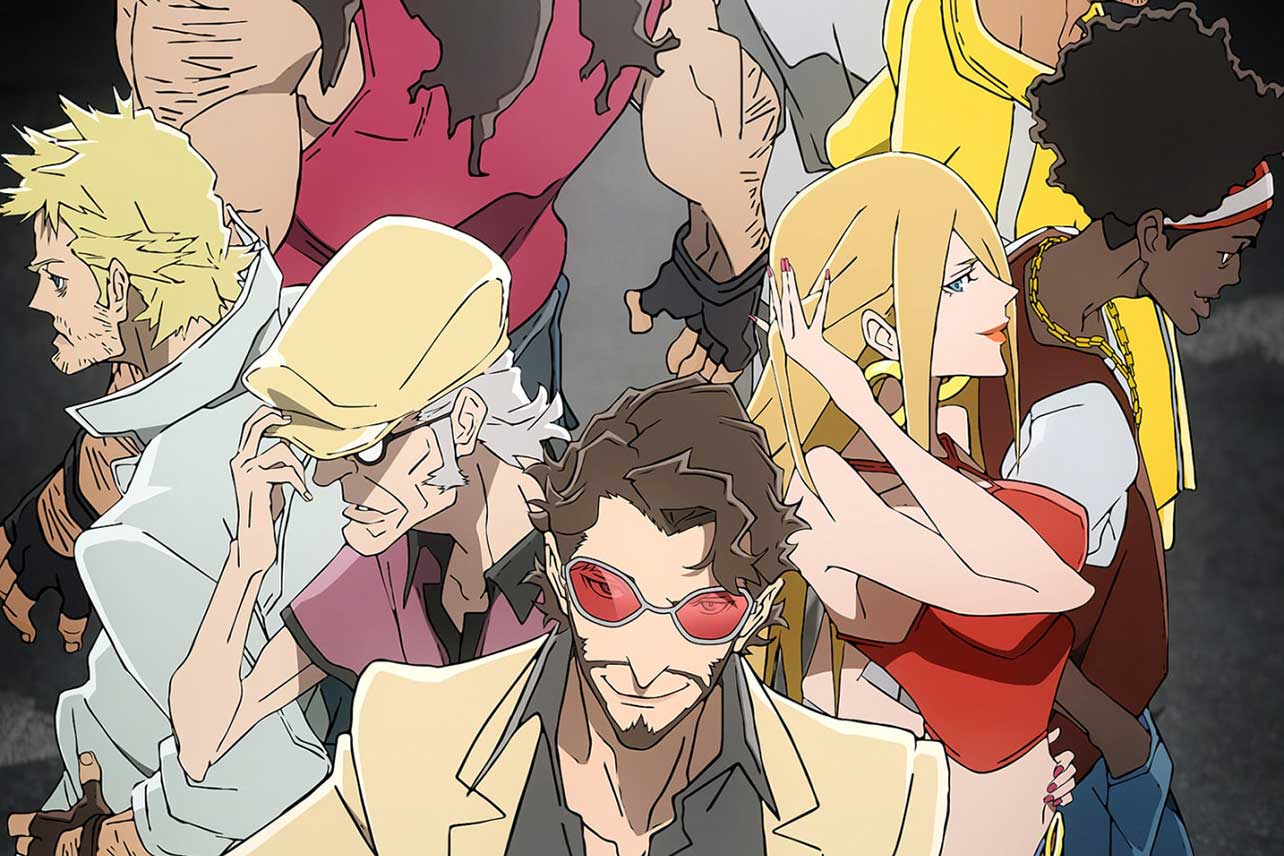 Super Crooks (Netflix) is based on the 2012 graphic novel series Supercrooks by Mark Millar and Leinil Yu. It’s a prequel to the storyline presented there, offering a look at Johnny Bolt as a teenager whose ability to wield electricity is only just emerging. Crass language and some unsettling stabs at violence lend a decidedly mature feel to Johnny’s otherwise standard-issue origin story, which is very likely the vibe of a series that seems to emanate self-awareness.

Super Crooks: STREAM IT OR SKIP IT?

Opening Shot: A TV broadcaster tells us, in Japanese, about the Union of Justice, “an invincible team of the greatest heroes,” which includes fearless leader The Utopian and another hero named The Flare.

The Gist: Johnny Bolt is just a kid stuck in a nowhere town with a deadbeat mom and nothing to look forward to but watching Union of Justice on TV and hanging with his buddy, artist and superhero obsessive Tom. But things seem to start looking up when Johnny discovers, quite by accident, that he can control electricity with his mind. Of course he tells Tom first, and humblebrags by switching the traffic lights so he can ride his bike through the crosswalk. And when you’re just a high schooler who bullies like the mohawk-mulletted Mark pick on, it helps to have a sudden superpower so you can destroy his boombox when he yells “Something reeks like piss! Hey, it’s those guys!” Take that, Mark.

Naturally, Mark’s girlfriend Janice is also the unattainable girl of Johnny’s dreams. She says she once encountered a member of the Union of Justice in Oakland, California; she dreams of meeting a hero again. Tom and Johnny set about crafting him a super suit — sleeveless muscle-T, felt lightning bolts taped to a ski mask, the whole bit — and when summer comes, they plot their big reveal. Using his still-fresh electric powers, Johnny will hover over the community pool and announce his guardianship over the whole town. Hundreds of thousands of volts of barely-contained electricity coursing through the body of a kid floating above a body of water full of frolicking kids? What could possibly go wrong?!

“Well, that sucked,” Tom offers drolly after the fiasco of their big reveal. “It turned out like an EC horror comic.” The teenagers are unsure of their next move, especially now that Johnny’s on the hook for some very serious injuries and significant ancillary property damage. And that’s when he realizes his powers can control ATM machines, too…

What Shows Will It Remind You Of? Netflix is full of animated teens doing superhero things, in series like Revisions, Ajin: Demi-Human, Neon Genesis Evangelion, and Dragon’s Dogma.

Our Take: What begins as an origin story not unlike Marvel’s run of Tom Holland-starring Spider-Man films, where the unlikely regular guy hero adopts his new hero mantle with the help of a portly, lovable friend, becomes something quite different once Johnny Bolt tries to gets all the way down with just what he’s suddenly capable of. Practice makes perfect, or at least adept, but Johnny and Tom are so busy using the electro power to wriggle free games down at the arcade and concoct a plan to woo Janice that they never stop to consider what effect a mishap might have. Clearly, they’ve never seen a power transformer explode. Just when the first episode of Super Crooks is hum drumming along in one direction, it takes a turn toward dark humor that teases an entirely different feel as the ten-episode run unfolds. And at a brief 20-ish minutes a pop, Super Crooks is also very aware of its target audience’s limited attention span.

Sex and Skin: Johnny Bolt’s mom is more about flirting with the electrician or her latest fling than doing any kind of parenting.

Parting Shot: As Johnny and Tom sit and wonder about what the aftermath of their destructive electro test will look like, Electro Boy’s innate powers of electric control work their magic on a nearby ATM, which promptly begins spitting out greenbacks. “Get a bag, Tom,” Johnny says with eyes alight. “A big one!”

Sleeper Star: The music in Super Crooks is never too loud or overt, but makes itself more than noticeable in the margins, whether it’s noodling jazz or a basic electronic pulse. There’s something uneasy happening inside of it, and that’s what makes you aware.

Most Pilot-y Line: “Watch this,” Johnny tells his buddy, and when he snaps his fingers, electricity whirs between the digits. “I knew it!” Tom says. “That sure isn’t static electricity. I knew it. You’ve awakened your hero powers.”

Our Call: STREAM IT, especially if you were a fan of the graphic novel Super Crooks was based on. Otherwise, the foul mouth and jarring violence of Kick-Ass will be a reference point for this anime.

Where to watch Super Crooks

Man bloodied after attack in NYC subway station
3 mins ago