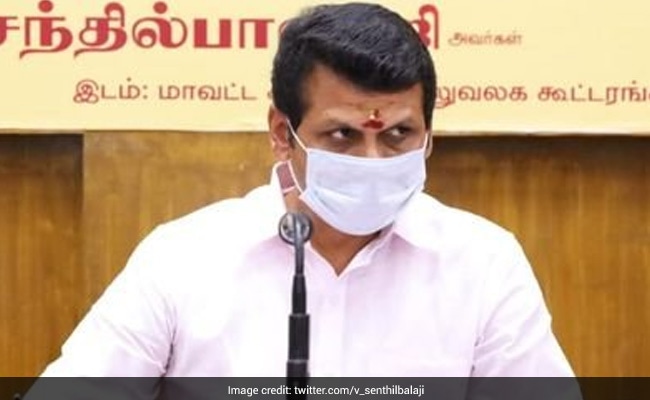 Tamil Nadu Electricity Minister V Senthil Balaji was on Tuesday trolled for his remark that frequent power outages in the state were caused by squirrels running on power lines.

Squirrels which managed to climb the power cables and run on them result in frequent power outages, he claimed.

“In certain places power outages occur when two cables come into contact due to squirrels running on the power cable while the tree branches rub onto the other line,” Mr Balaji reasoned during a press briefing.

Ridiculing him, PMK founder Dr S Ramadoss, an ally of the opposition AIADMK, asked, “wonder what could be the reason for power cuts in Chennai nowadays? Maybe squirrels are running underground in Chennai? #Doubt,” he tweeted.

During the press briefing, the minister had accused the previous AIADMK government of not initiating maintenance work and said this had led to frequent power cuts.