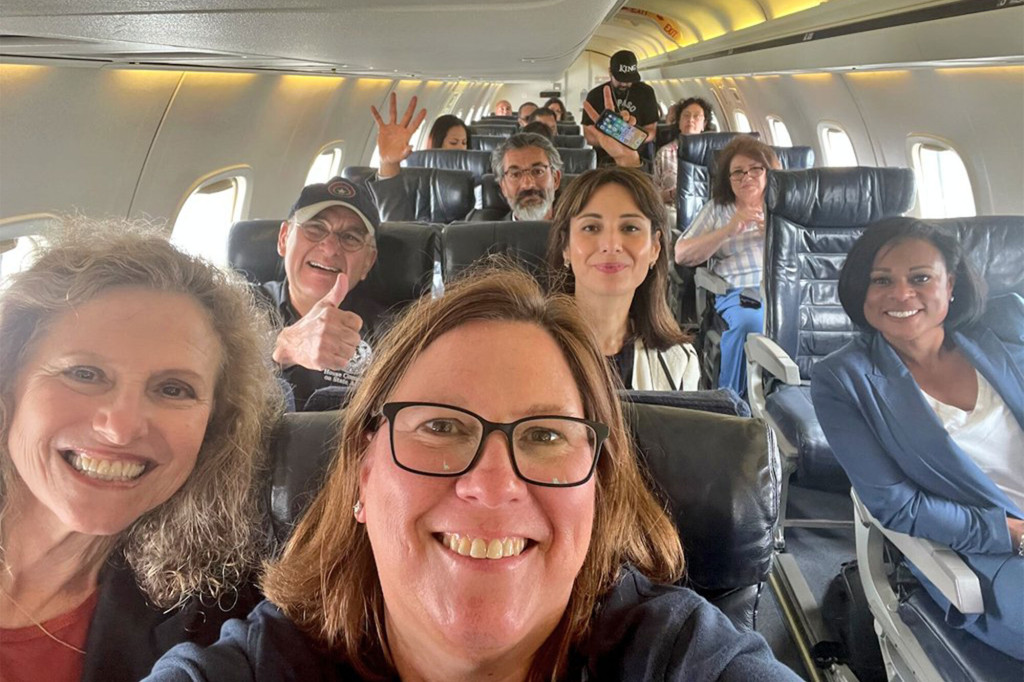 A sixth Texas Democrat who traveled to Washington, D.C., in an effort to prevent a vote on a GOP-backed voting bill has tested positive for the coronavirus, a new report said.

The unidentified state lawmaker — who was among a group of Democrats who flew to the nation’s capital on a private jet last week — is self-isolating, a spokeswoman for the Texas House Democrats told NBC News.

Over the weekend, five other state Democratic lawmakers tested positive for COVID-19.

The group made the trip to DC to press Congress to pass federal election reform legislation, which would supersede the Texas bill that prevents local officials from sending unsolicited absentee ballot applications.

The bill would also require, among other things, applicants to provide their driver’s license number or the last four digits of their Social Security number.

The Texas state Senate approved the sweeping bill Tuesday night. The legislation is now stalled in the House due to the lack of a quorum.

The delegation is expected to stay in DC for a month.

It wasn’t immediately clear if the sixth member to test positive is fully vaccinated, but the first five to be infected have said they are.