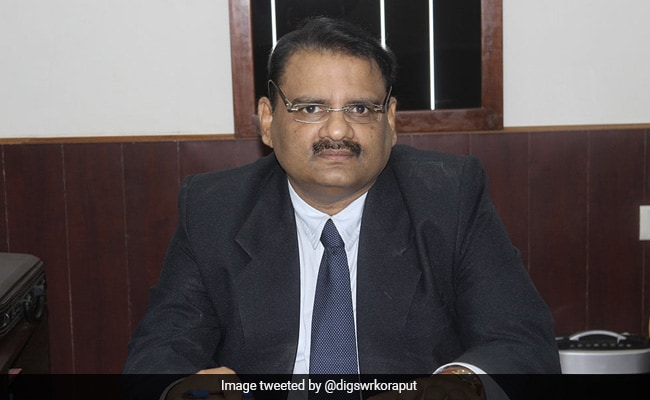 Senior IPS officer and Director Vigilance of Odisha Police, Debasis Panigrahi died at a private hospital in Kolkata while undergoing treatment after being infected with COVID-19, family sources said on Saturday. He was 55.

Mr Panigarhi, a 1991 batch IPS officer, is survived by his wife, a son and a daughter. He was airlifted to the private hospital in Kolkata on June 8 and died at about 10.15 pm on Friday night, the source said.

He had tested positive for coronavirus despite taking two doses of vaccines in the first week of June and was initially under home isolation. But as his health declined, he was admitted to Cuttack Ashwini Covid Hospital where he was put in ventilator support.

Later he was airlifted to Kolkata on June 8 as his health deteriorated further. He was under ECMO support as he had developed serious pneumonia and was also suffering from various other comorbidities.

Mr Panigrahi was also a writer and had won Odia Sahitya Akademi award. Recently he had penned a book on the pandemic.

Condolences poured in after the news of Mr Panigrahi broke.

Odisha Chief Minister Naveen Patnaik took to his Twitter handle to mourn the death of the IPS officer.

“Deeply saddened to know about the passing away of senior IPS officer Shri Debasis Panigrahi. He was experienced, able police administrator and also a prolific writer. My thoughts and prayers are with the bereaved family members and friends. Om Shanti,” Mr Patnaik said.

Union Minister Dharmendra Pradhan in his twitter post said: “Deeply saddened to learn about the demise of senior IPS Officer and Vigilance Director Debasis Panigrahi. He held several important positions as an IPS officer and served Odisha with distinction. Offer my deepest condolences to his family in this hour of grief.”