Home News RIP to Joe Gomez, the ‘super’ of West 96th and a great American 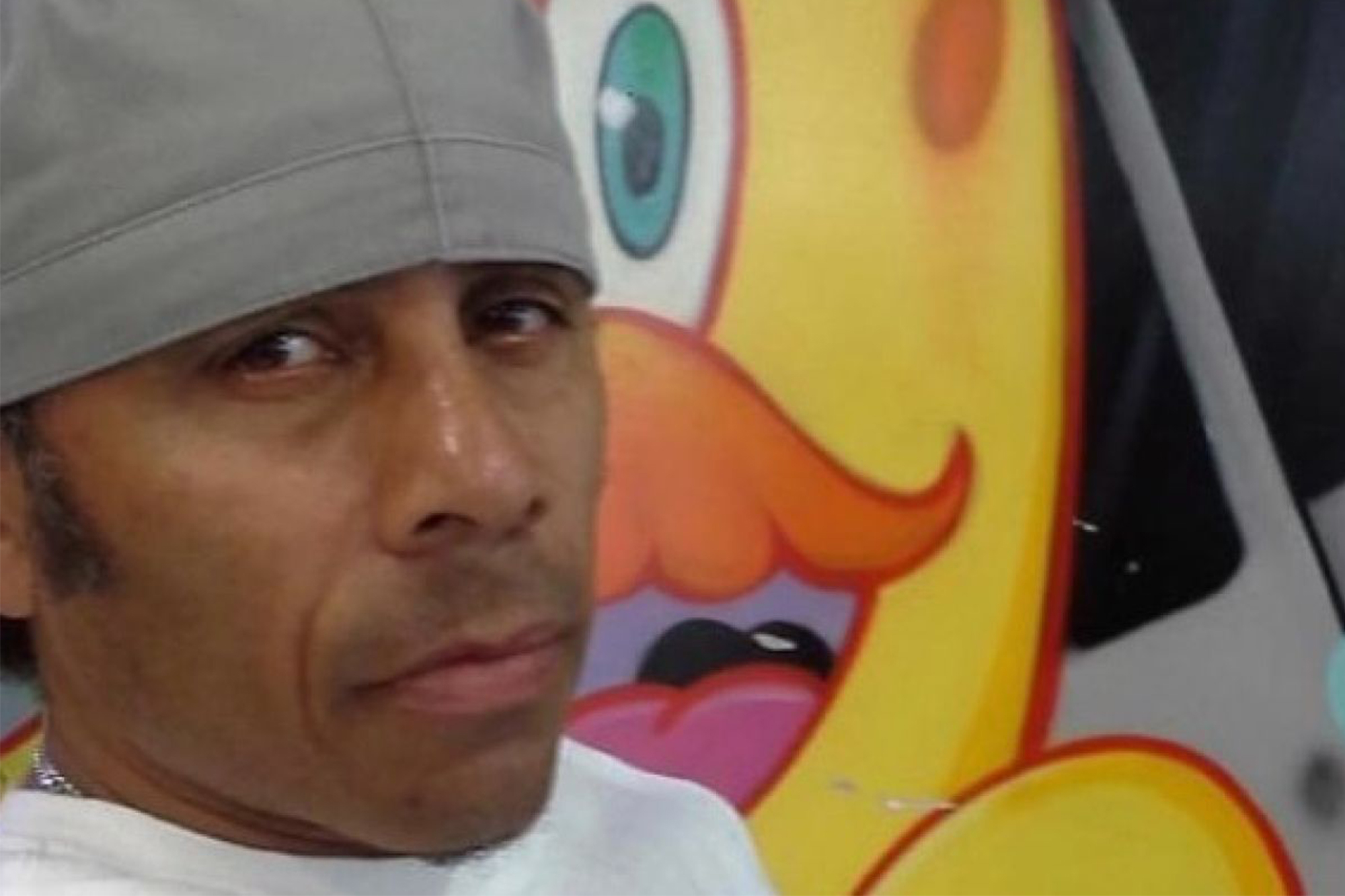 As I stepped out of my apartment building one Sunday evening, a neighbor named Jewel down the street stopped me cold. “Did you hear about Gomez?”

“You mean the little guy with the backward baseball cap and jangling keys who did odd jobs for everyone?” She nodded and confirmed the worst. “He died. It was so sudden.”

That was sad news, indeed. Gomez was a ubiquitous presence in our little patch of the Upper West Side. I’d call him a fixture, except he rarely stood still: Now he was breaking down boxes to recycle for a brownstone owner, now helping the popular coffee-cart vendor at the corner refresh his doughnut and ice supply, now hauling heavy trash bags to the curb for a small co-op. He even cleared a path for EMT and Metropolitan Transportation Authority workers who made frequent emergency visits to the neighborhood.

Once, I saw him sweeping away broken glass in front of a townhouse near my apartment on West 96th Street; when I circled the block with my dog, there he was again in the middle of 95th Street, watering someone’s plants. Wait, what? He snapped me a salute and beamed his gap-toothed smile. I liked to think he was a wizard but learned later that two of the buildings he serviced had connecting basements.

Recent news accounts marvel at white-collar professionals remotely juggling several jobs simultaneously, keeping their bosses fooled. There are also those who have received benefits for not working during the pandemic. Gomez seemed to have 50 jobs at once, and he enjoyed them all.

“Yes!” he’d exclaim like Marv Albert calling a long-range jumper when you asked how it’s going. “Gotta work, gotta work” was his mantra.

Seeing Gomez was comforting in an era when beat cops have disappeared from city streets, and even the poorly fitted auxiliary police have vanished, no longer offering even a scintilla of symbolic protection. Built like a fire hydrant and swaggering around in tough-guy sweats and head bandana with all those noisy keys, Gomez made you feel like our block had a little extra muscle.

Longtime neighbors may remember a deranged crack addict from the ’90s named Larry Hogue — the “Wild Man of 96th Street” — who menaced residents and once pushed a young girl in front of a moving truck. You knew Gomez would have dispatched Hogue without fear.

Familiar to many, no one seemed to actually know much about Gomez, or even whether that was his first or last name. A photo with a GoFundMe page appeared on a street sign at Central Park West, which led me to his daughter Ariel, who filled in some of her dad’s story while driving to North Carolina with her cousin Iris.

His name was Joey Gomez, “from Spanish Harlem,” Ariel said. He spent most of his life around 137th Street and St. Ann’s, and then 181st near Yankee Stadium, as a porter and super, tending to buildings and forging relationships with those he worked for. “He’d take out the garbage but ended up doing all sorts of favors,” she added. He had several wives and four kids.

A few years ago, he found his way to 96th Street hawking AM Metro and other morning papers (including The Post!) to subway commuters. “People saw him around and started asking for little favors, this and that,” Ariel said. “They gave him keys to their homes, and he became everyone’s trusted go-to guy. Fix this, take care of that, whatever you need.”

One year his kids bought him tickets for vacation in Puerto Rico — he wouldn’t leave. “I gotta go to work,” he said. Scraping out a living wage off the books, he managed to send his youngest daughter to optician school.

He never smoked or touched drugs or alcohol, Ariel said, and was always on the go. But chronic asthma plagued him, and it was a severe attack that killed him one wickedly hot night in late June. He had on his nebulizer mask when they found him in bed. He was 63.

As I tread the grooves of my neighborhood, going up and down the same few streets, I still see Gomez everywhere on the job, in motion, getting it done, saluting. And I hear him, too. After all, he held the keys.

My man Gomez was a great New Yorker — and a great American. May he rest in peace.