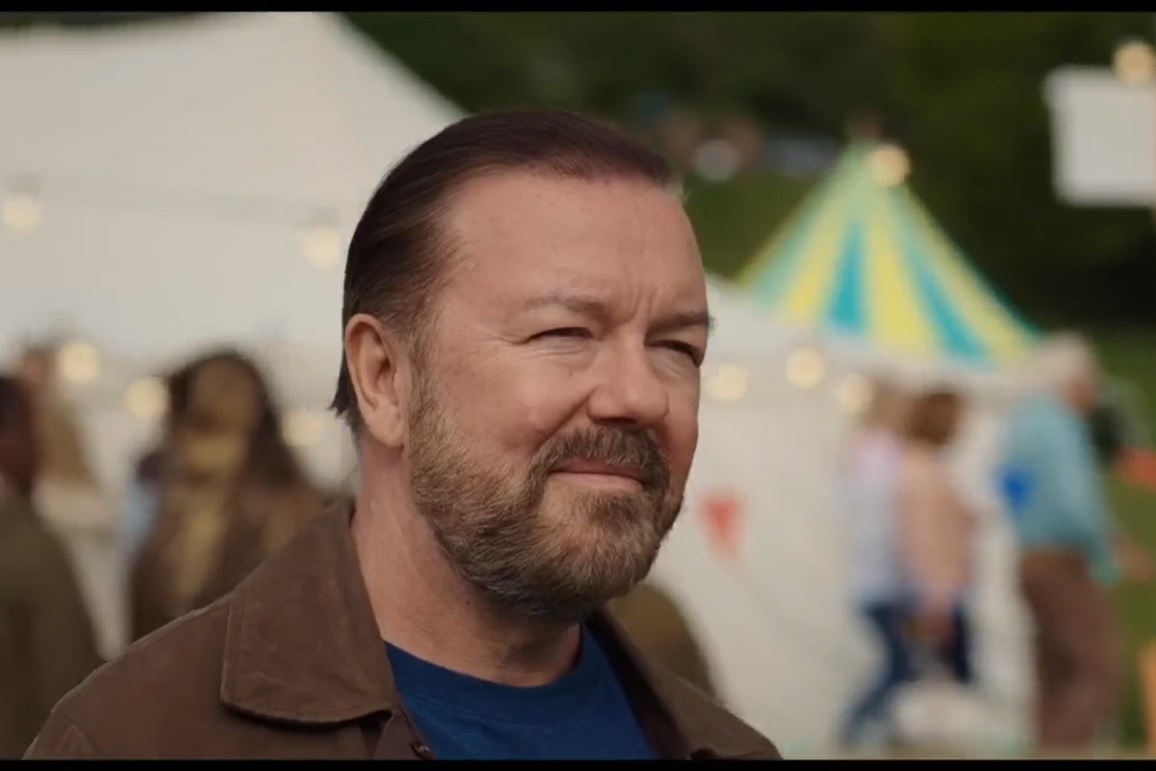 Ricky Gervais has shared a teaser for the upcoming third season of his Netflix original series, After Life.

While the series has an undoubtedly comical component, Gervais has taken viewers on a rollercoaster ride of emotions as the show follows his character Tony’s journey after the tragic loss of his wife.

Tony was beyond miserable in the first series, but began to make progress in Season 2, opening up and enjoying his life once again with the help of some new friends. Season 2 was released in April 2020 and it would appear that Season 3 is coming very soon based on the caption in Gervais’ tweet.

You can check out the teaser below.

Set to a song titled “Just Three Things,” the video gave viewers a look at a number of scenes from After Life, featuring Tony alongside his dad, his dog and his late wife.

Fans have been filled with emotion from the heartfelt clip with one person writing: “You made me cry……….again! It’s beautiful Ricky.”

Another comment reads: “I’m sat in a cafe when this pops up – so I stupidly click on it knowing full well I may end up in tears. And I have. Thanks, Ricky.”

The upcoming third series is set to be the show’s final installment, as Gervais previously confirmed that he’d “already made [his] mind up there won’t be a four.”

In the wake of the release of Season 2, Gervais said to The Mirror: “And you do put those things out there to make you remember as it’s tempting but… there’s an old saying that ‘to lead the orchestra, you’ve got to turn your back on the audience’. That’s true. The audience think they want another one, but they’re not sure. So you’ve got to be careful.”

There is currently no official release date confirmed for Season 3 of After Life.

Michael is a music and television junkie keen on most things that are not a complete and total bore. You can follow him on Twitter — @Tweetskoor

Stream After Life on Netflix