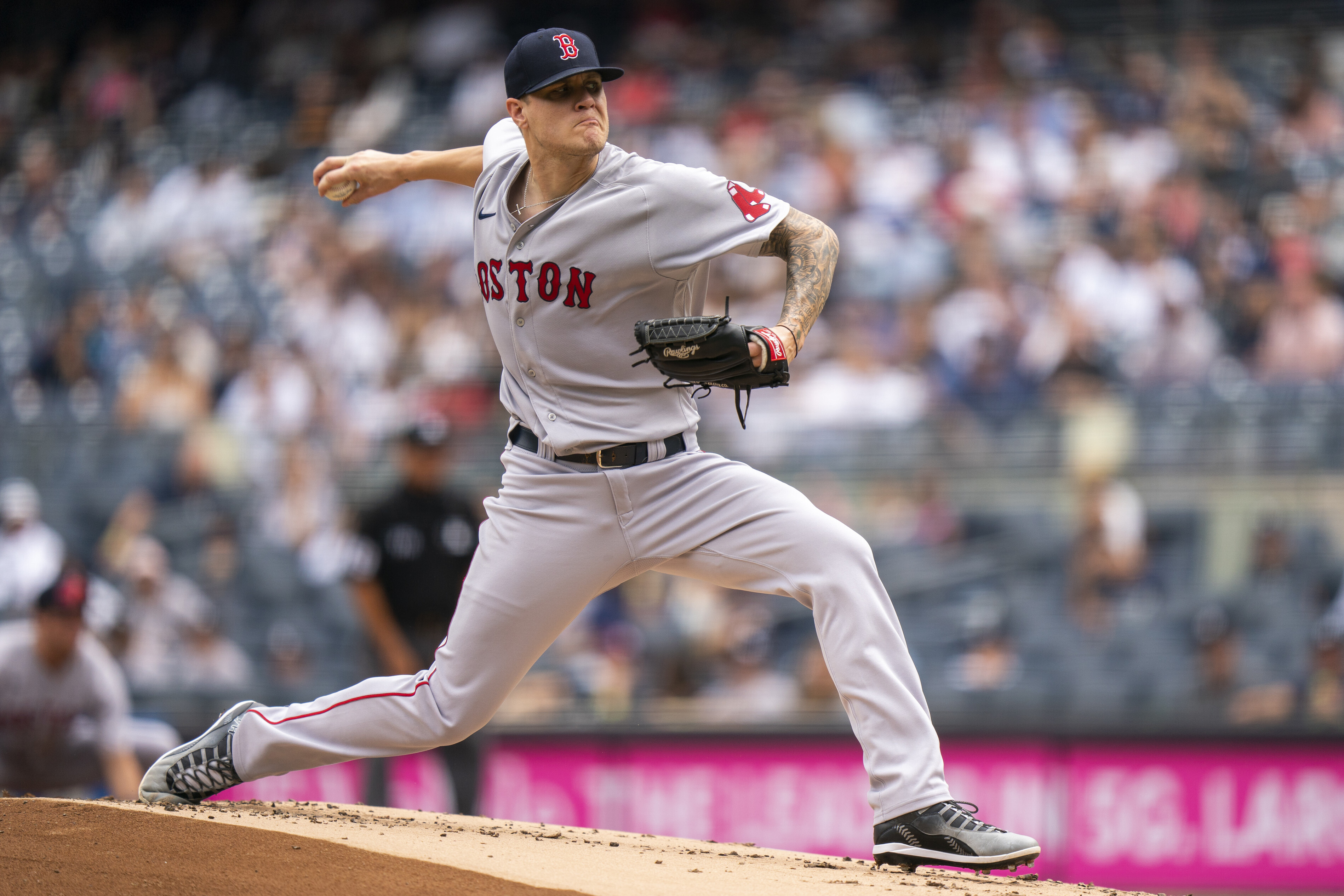 Though the 0-4 record may not indicate it, Tanner Houck has given the Boston Red Sox quality starts this season, and the team will call upon him in Seattle on Wednesday to silence the Mariners bats.

Houck has allowed no more than three earned runs in any of his 14 career starts, and in seven career road appearances has a 2.93 ERA with a .176 opponents batting average and three home runs allowed in 30 ²/₃ innings.

Seattle starter Marco Gonzales has allowed three runs or fewer in 10 of his last 11 starts and in his last 10 starts has a 2.34 ERA with a .218 opponents batting average and 1.9 walks per nine innings.

At home, the Mariners entered the series as the only AL team averaging fewer than four runs per game and rank last in MLB with a .210 batting average. But their bullpen has given up the fewest home runs per nine innings of any in the AL, so it’ll be hard for either offense to have a delightful Wednesday afternoon.

Women are giving up on ‘making babies’ thanks to COVID-19