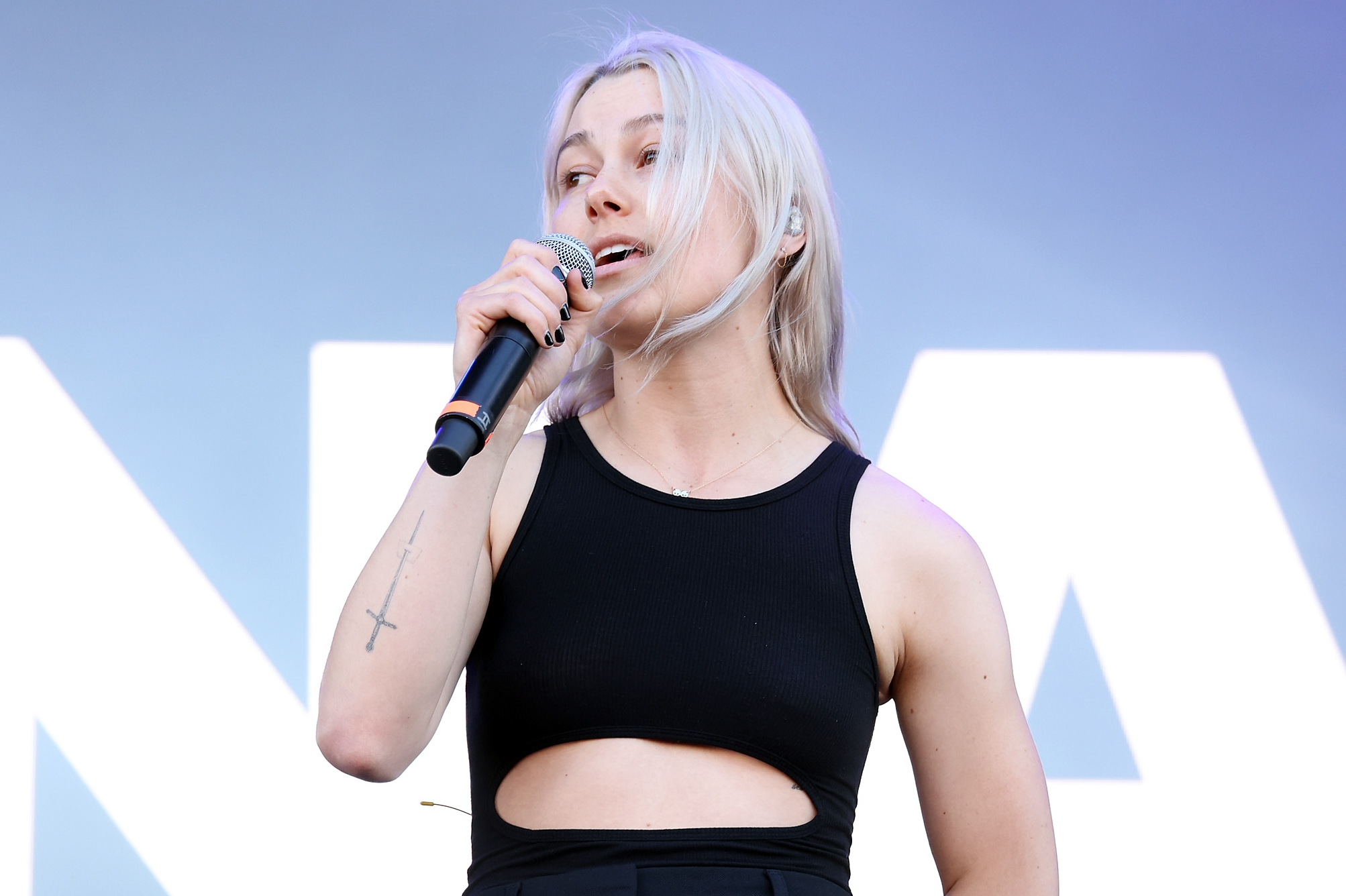 Phoebe Bridgers is being sued by a fellow artist accusing the singer of disparaging his name.

Record producer Chris Nelson is suing the indie songstress for defamation, claiming she attempted to wrecked his reputation — and his bottom line — by falsely accusing him of being a violent abuser, TMZ reports.

Within the lawsuit, Nelson — owner of the famous Sound Space recording studio in Los Angeles — claims the “I Know the End” singer, 27, accused him of grooming, stealing, violence, abuse and other unsavory acts back in October via Instagram.

Nelson also claims that Bridgers and his then-girlfriend had a consensual sexual relationship dating back to 2018.

He alleges that the two women continued their relationship after he broke up with his girlfriend and subsequently teamed up to trash him online. He accuses Bridgers of directing her massive following to his ex’s page, where he was accused of racially motivated violence, hate crimes, fraud, robbery and hacking women’s email accounts.

Nelson is seeking at least $3.8 million in damages from the “Punisher” artist.

A source relayed to Page Six that the singer has yet to be served.

Bridgers previously accused Marilyn Mansion of having a “rape room” in his home, coming out with the claim in support of women who’ve accused the rocker of various levels of abuse.

“I went to Marilyn Manson’s house when I was a teenager with some friends,” she tweeted in February.

“I was a big fan. He referred to a room in his house as the ‘rape room.’ I thought it was just his horrible frat-boy sense of humor. I stopped being a fan.”