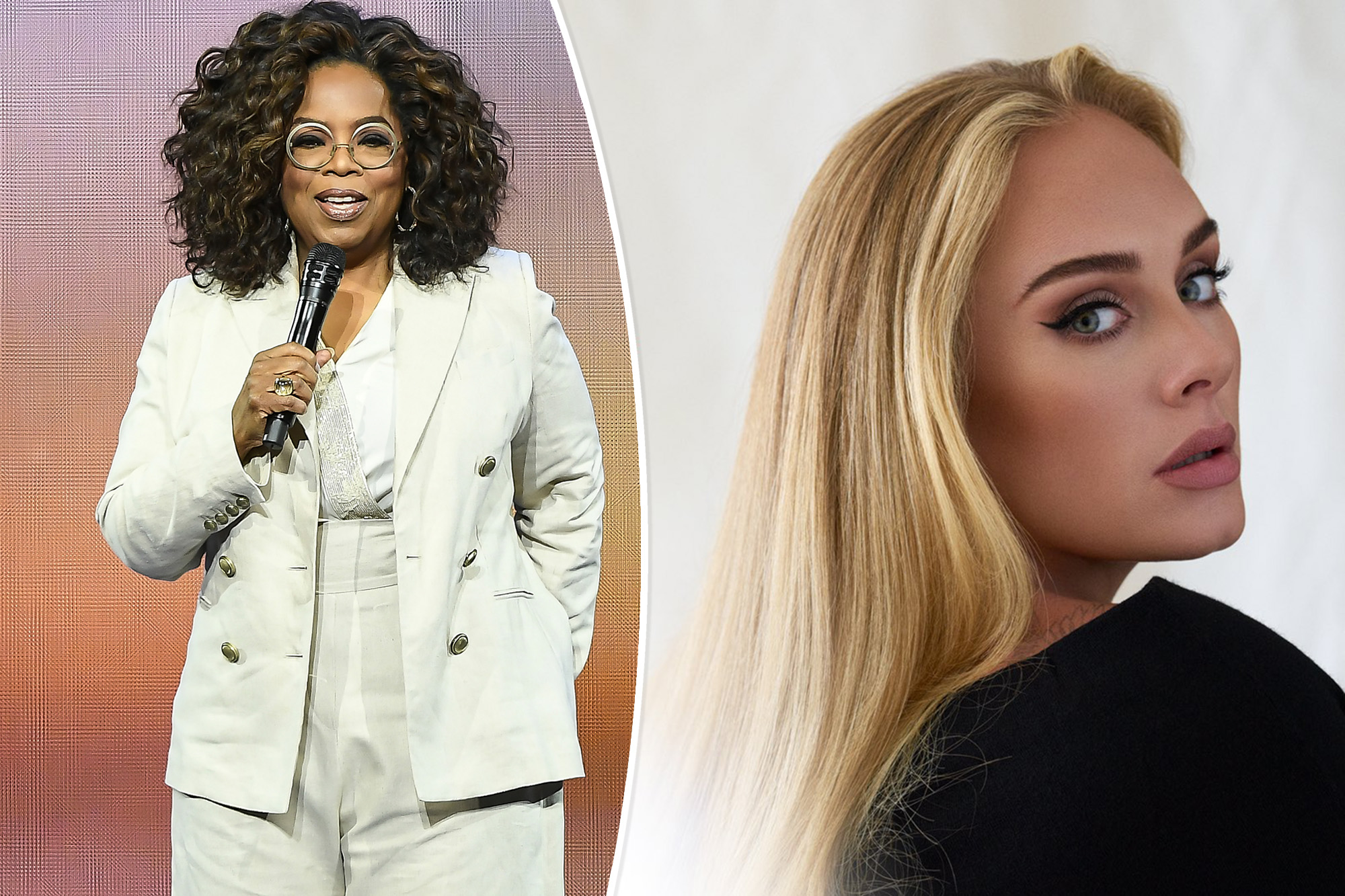 Oprah Winfrey is set to interview Adele as part of a two-hour special welcoming back the Grammy winner from her years-long break.

After Page Six broke the news that Adele had a “massive” TV spectacle “in the works” for the holiday season, CBS announced Monday that “Adele One Night Only” will air on Nov. 14, the week before Thanksgiving.

“The special will feature an exclusive interview with Adele by Oprah Winfrey from her rose garden, in Adele’s first televised wide-ranging conversation about her new album, the stories behind the songs, life after divorce, weight loss and raising her son,” the network said in a press release.

“Adele One Night Only” will also feature “an extraordinary concert performance that includes the earliest opportunity to hear her first new material in six years,” according to CBS.

The special is being produced by James Corden and Ben Winston’s Fulwell 73 and Onward Productions in association with Winfrey’s Harpo Productions.

Adele, 33, has been friends with Corden, 43, for years and memorably vacationed with the “Late Late Show” host and Harry Styles in the Caribbean in 2020.

As a source told us Friday, the “Hello” singer is “delighted to get back out there and start performing again” after releasing her first new song in six years, “Easy on Me,” and announcing that her fourth studio album, “30,” will hit stores on Nov. 19.

Adele is no stranger to doing concert specials timed to her album releases. She plugged her blockbuster record “21” with “Adele Live in London” in 2012 and ushered in her “25” era with “Adele Live in New York City” three years later. Both aired on NBC.

This will be Winfrey’s second major primetime special of the year. The multihyphenate, 67, made waves in March when she interviewed Prince Harry and Meghan Markle about their sensational royal exit.