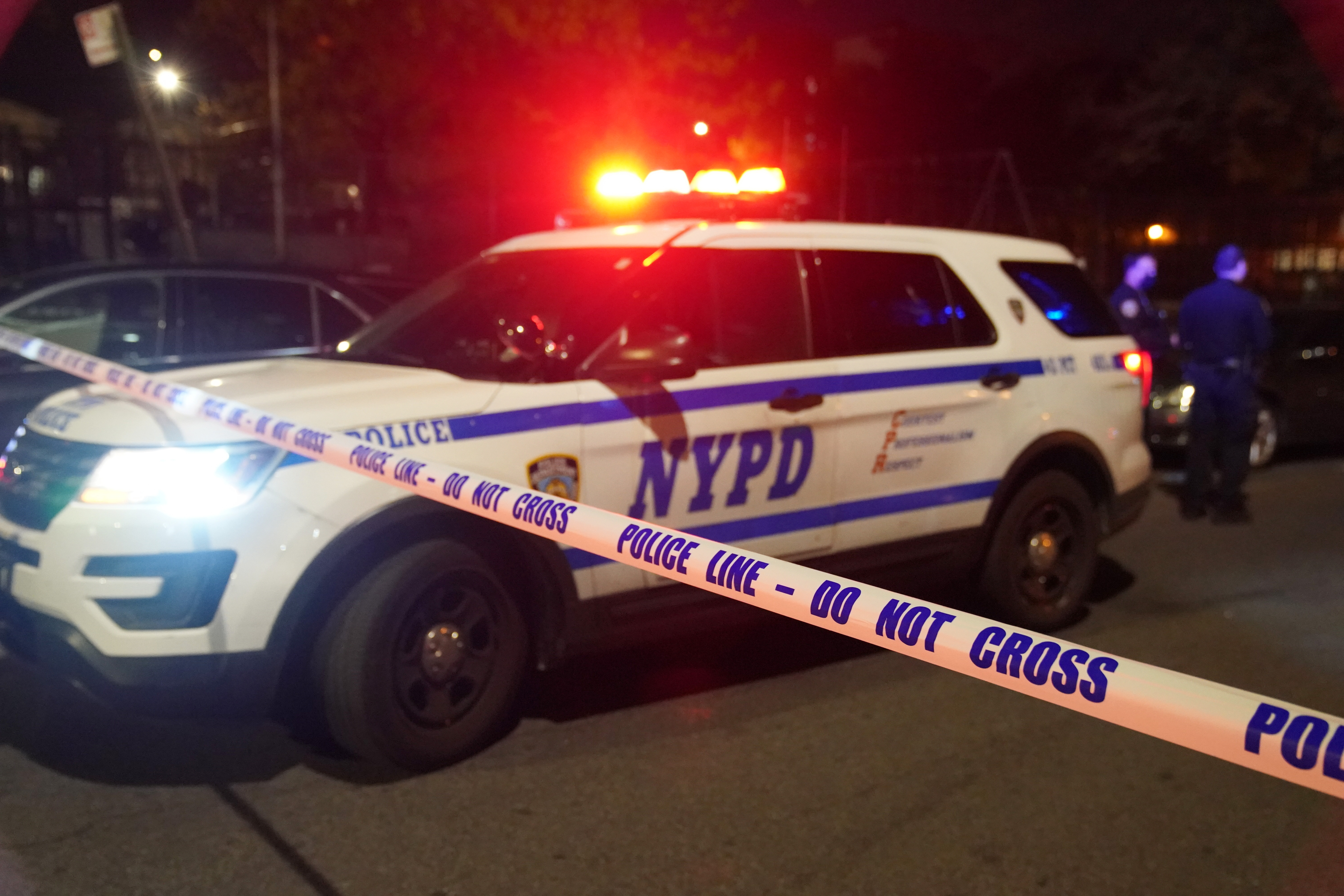 An off-duty NYPD cop shot her girlfriend and another woman after catching the duo in bed at a Brooklyn home on Wednesday night, police and sources said.

The 31-year-old female officer, a five-year veteran of the force, opened fire on the pair at a house on 19th Avenue near 79th Street in Bensonhurst at about 5 p.m., according to police law enforcement sources.

One of the victims, 24, was left in critical condition, sources said.

The other woman, 23, is in stable condition and is being questioned by investigators, according to sources.

The shooter was not immediately identified. Sources said she works in the 72nd Precinct and lives on Staten Island.