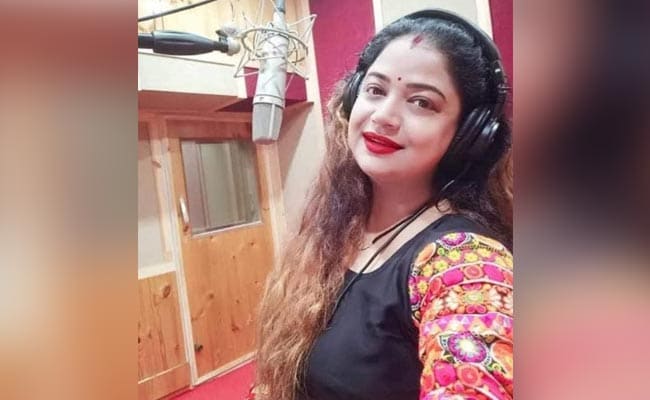 Popular Odia playback singer Tapu Mishra died due to post-COVID complications while undergoing treatment at a private hospital, family sources said on Sunday. She was 36.

The singer breathed her last on Saturday night. She was put on ventilator support two days ago after her oxygen level drastically dropped to 45. Her lungs had also suffered extensive damages, sources at the hospital where she was admitted on May 19 said.

The state’s Culture Department had sanctioned Rs 1 lakh for her treatment from the Artistes’ Welfare Fund as her family members were planning to shift her to Kolkata for ECMO treatment, another source said.

Debuting in Odia film ”Kulanandan”, Tapu Mishra had lent her melodious voice in over 150 movies. She had also sung many bhajans during her career spanning over two decades.

Condolences poured in from different quarters as soon as the news of her death spread across the state.

Chief Minister Naveen Patnaik tweeted, “Saddened to know about the passing away of popular Odia singer Tapu Mishra. Her memories as a singer will always be remembered in Odia music world. Heartfelt condolence to her family and friends.”