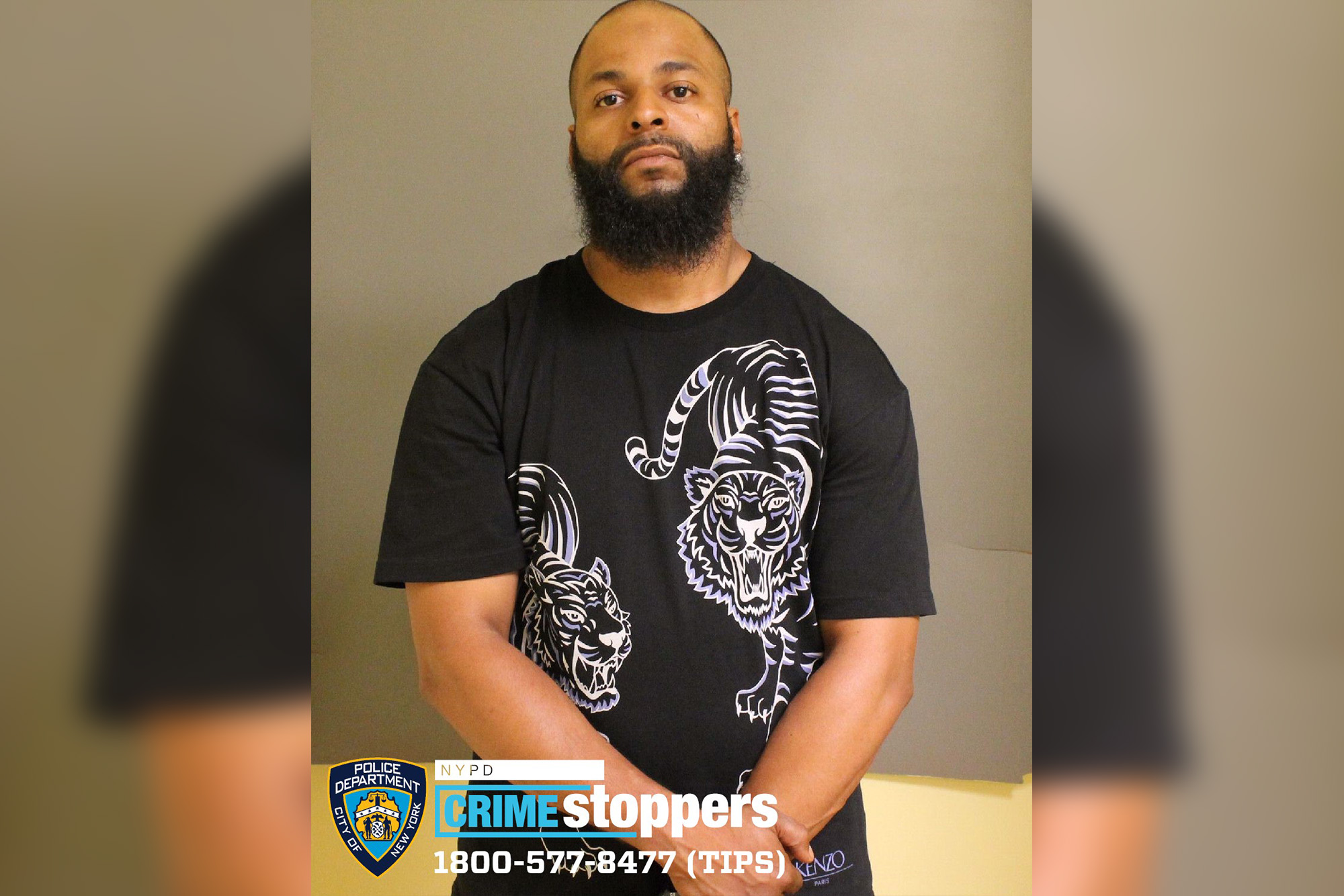 Police on Tuesday released a photograph of a man wanted for allegedly shooting and killing a pregnant woman in Harlem over the weekend.

Soriano, the victim’s former boyfriend, was chasing around her current boyfriend with a gun before he targeted her, shooting her in the head, according to police.

Young was taken to Harlem Hospital, where she was pronounced dead. Her unborn baby didn’t survive, cops said.