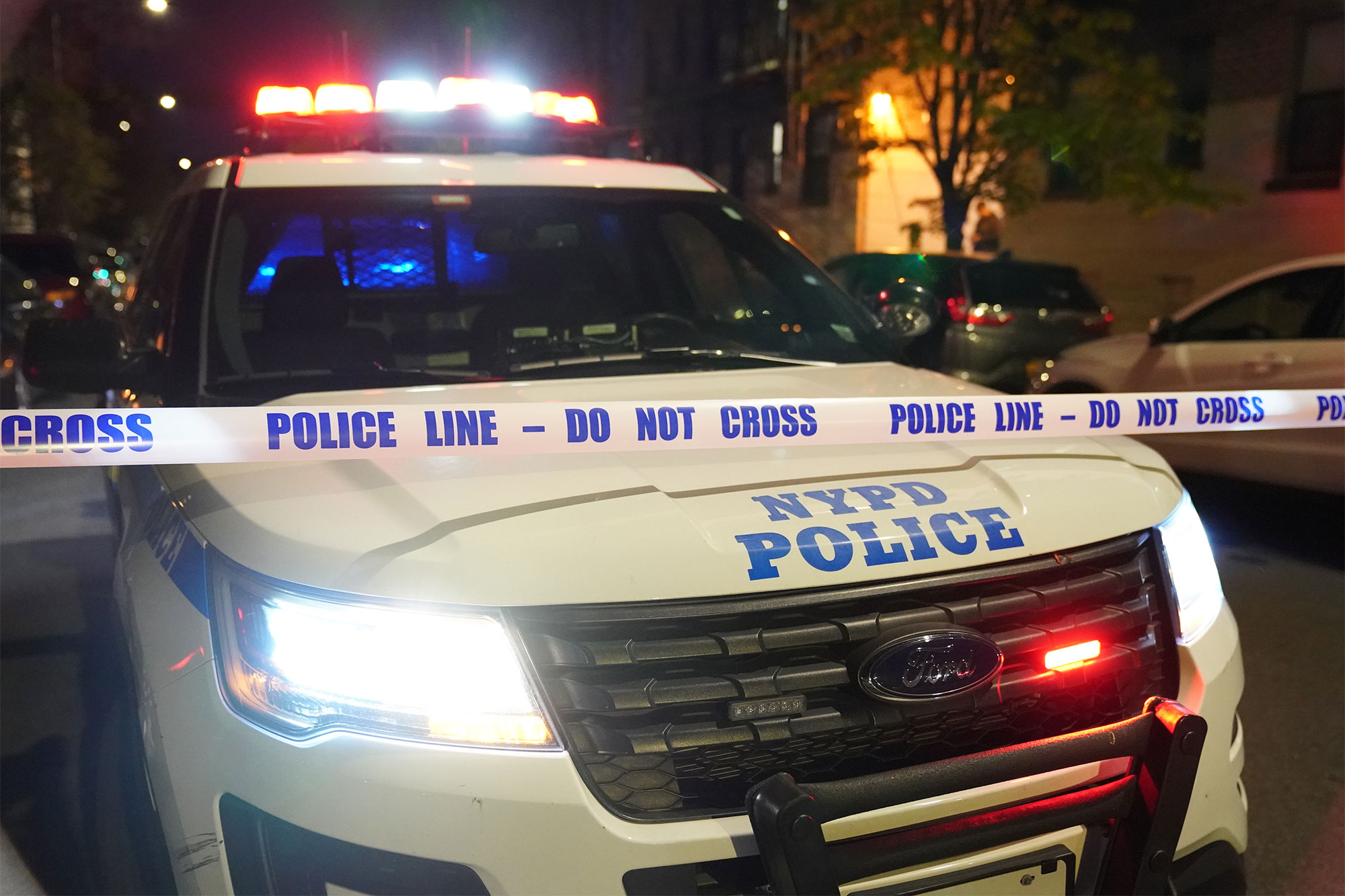 The suspect in a Harlem subway slashing told his victim “we have unfinished business” before pulling out a blade and knifing him in the chest on Monday night, police said.

The assailant, believed to be a man in his 30s, slashed the 50-year-old victim after delivering the creepy message on the southbound No. 2/3 train platform at the 125th Street station at about 8 p.m., police said.

The victim was taken to a local hospital with non-life threatening injuries, police said.

The suspect fled the station in an unknown direction. No arrests were made as of early Tuesday.

Police said the victim is not cooperating with investigators, but claimed he did not know his attacker.

Why Is Pegasus In The Spotlight Again And What Makes It So Powerful?