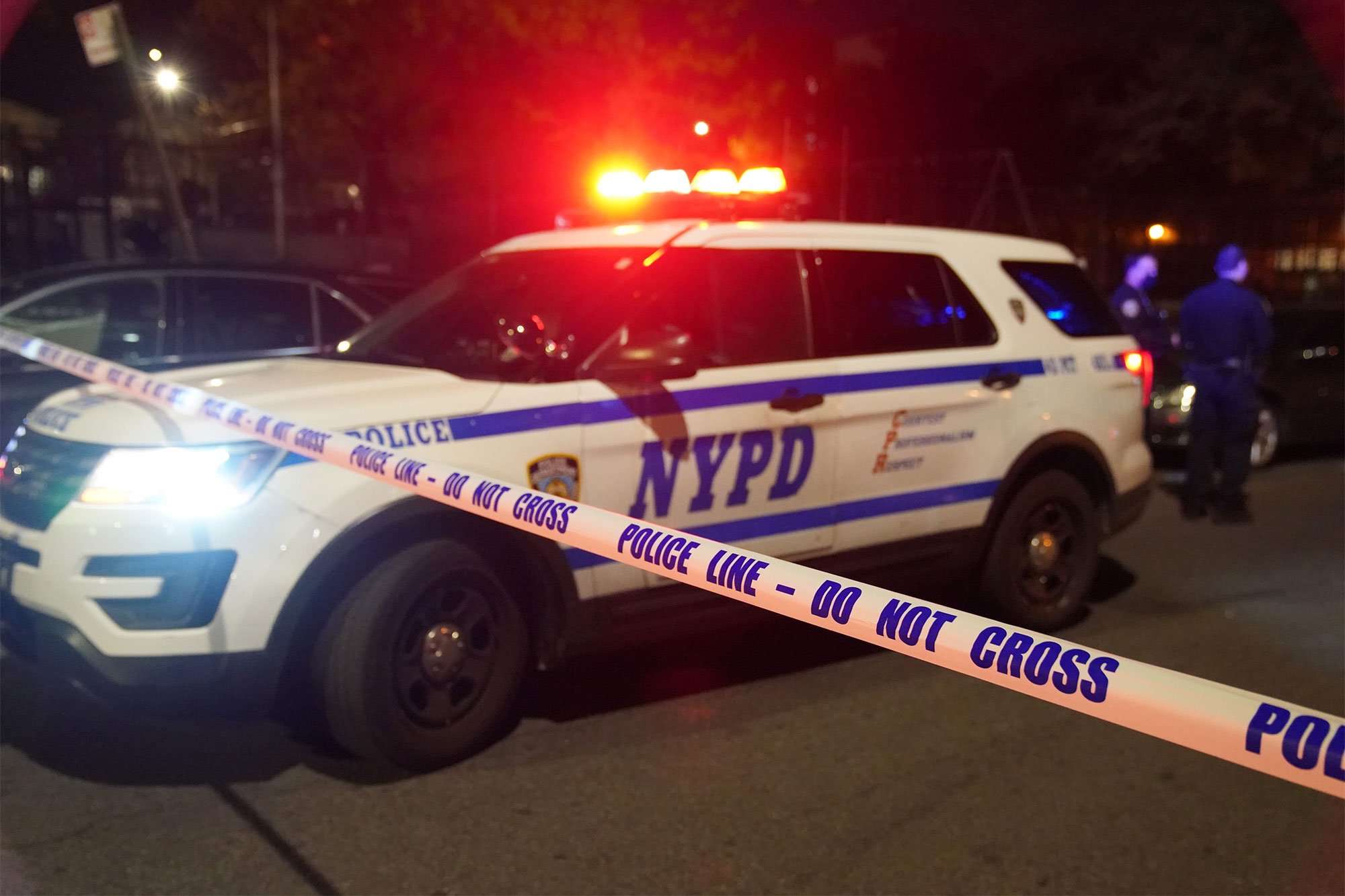 A man was slashed to the face during a fight on a Manhattan subway train Wednesday night, police said.

The victim was cut by another man during the feud on a southbound 5 train at the Lexington Avenue/59th Street station at about 9:25 p.m., according to cops.

It wasn’t immediately clear what sparked the violence.

The suspect remained on the train and fled at the 14th Street Union Sq. subway station, cops said.

He was still on the loose early Thursday.

Cardinals’ J.J. Watt to have shoulder surgery, season likely over

Saints closing on deal with Texans for Mark Ingram