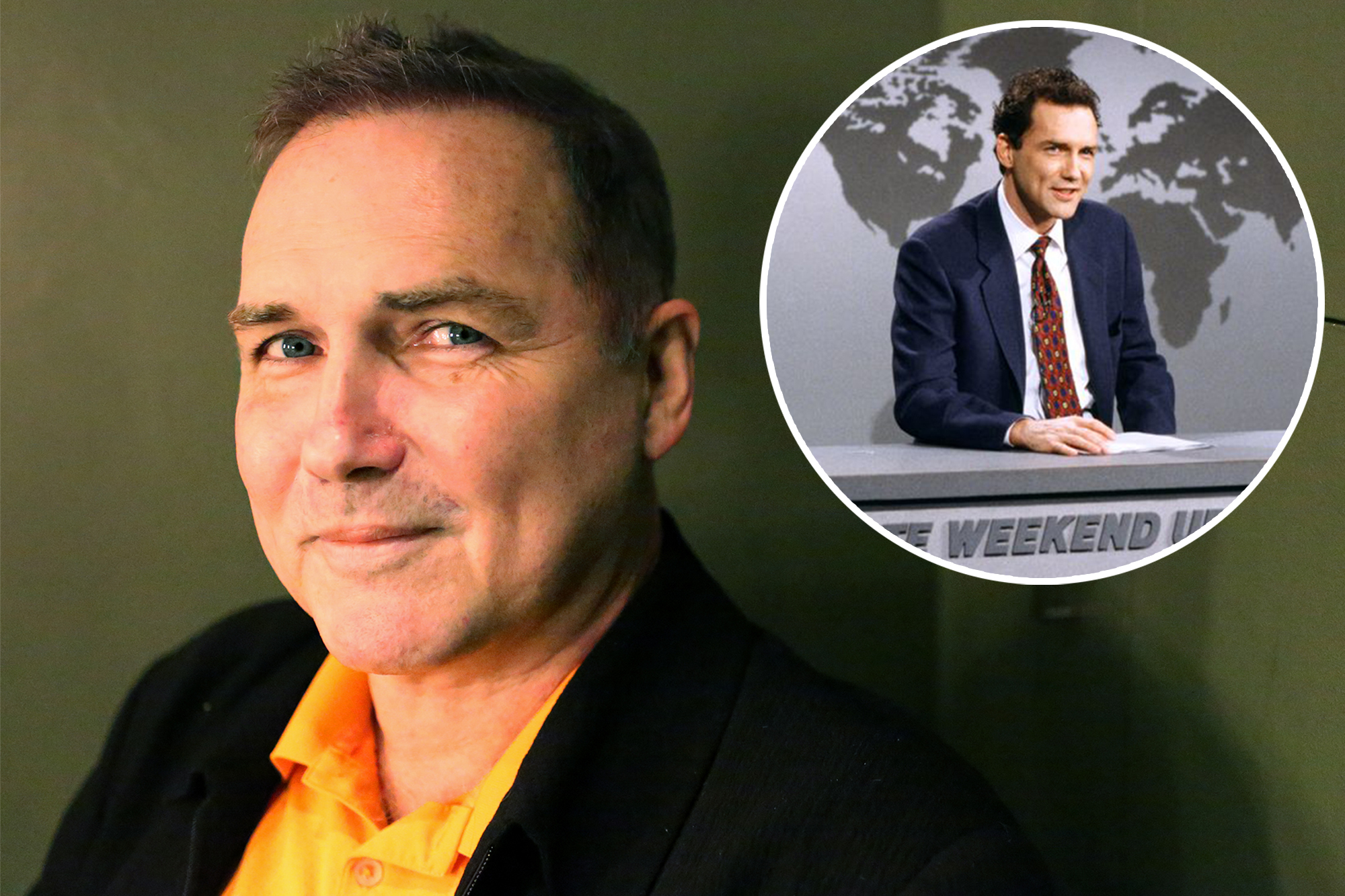 Norm Macdonald, the deadpan standup comic and beloved “Saturday Night Live” star from 1993 to 1998, has died after a private nine-year battle with cancer. He was 61.

The one-time Weekend Update anchor’s passing was confirmed to Deadline by his management team at Brillstein Entertainment.

The Quebec City native’s friend Lori Jo Hoekstra, who was with Macdonald when died, said the performer had been fighting caner for nearly a decade but was determined to keep his struggle away from family, friends and fans.

“He was most proud of his comedy,” Hoekstra, who was also his longtime producing partner, said. “He never wanted the diagnosis to affect the way the audience or any of his loved ones saw him. Norm was a pure comic. He once wrote that ‘a joke should catch someone by surprise, it should never pander.’ He certainly never pandered. Norm will be missed terribly.”

When he published his “memoir” in 2015, he revealed what percentage of it was true in his signature deadpan style: “Oh, zero,” he told The Post. “I wanted to write a novel, but they wouldn’t let me. But there are facts in the book that are true, [like] ‘a river is made of water.’ “

Macdonald, who never graduated from high school, told The Post “the scariest [part about writing a book] is I have no education and so I really feel like to be a good writer, you need education.”

He admitted at the time, “I would really like to go to school. I never got the chance. I’ve never worked so hard. It was very hard for me to keep a whole book in my head. I could keep a sketch in my head or even a movie … but a book. It’s so hard to keep that whole thing at once in your head.”

Macdonald launched his show business career in the comedy clubs of his native Canada, where he perfected his signature laconic style, and went on to compete on the early reality TV competition series “Star Search “in 1990. He was in the infamous writer’s room for fellow standup Roseanne Barr’s hit sitcom “Roseanne” during 1992-93 season — before scoring his coveted gig on Lorne Michael’s iconic NBC sketch comedy series.

Macdonald was known for his “SNL” impressions of Burt Reynolds, David Letterman, Larry King, Quentin Tarantino and many more during his five-year run on the show.

After exiting “SNL” — and being replaced as Weekend Update anchor by Colin Quinn — in 1998, Macdonald starred in his own sitcom, “The Norm Show.” He starred as social worker Norm Henderson, a former NHL player who was banned for from the sport life thanks to gambling and tax evasion. The show ran for three seasons from 1999 to 2001.

After appearances in films such as “Billy Madison” and “The People vs. Larry Flynt,” he hosted a one-season talk show — with the appropriately dry title “Norm Macdonald Has a Show” — on Netflix in 2018. He told The Post at the time: “I’m an old man. I’m just an old chunk of coal. I don’t even know how to use my phone.”

His sarcastic style — and he was not opposed to using himself as a punchline.

“I was in my peak physical condition when I was about like, uh — one,” he once quipped. “Oh God, I looked good, young and fresh! You wouldn’t know me now if you’d seen me when I was one, you know? I even looked good for my age. People would come up to me and go, ‘what are you, zero?’ And I’d go, “no, I’m one over here!”