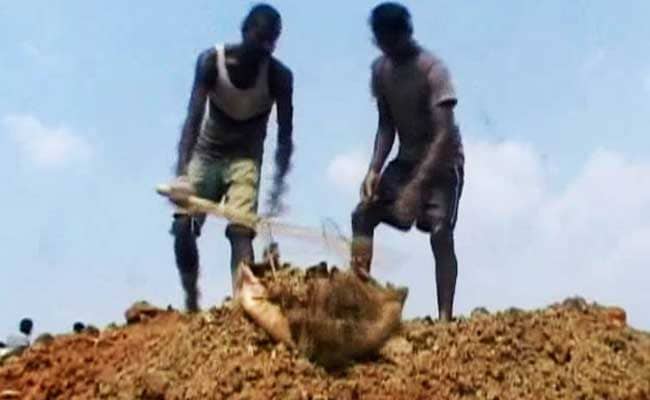 The Centre on Tuesday said there are reports about influx of Myanmar nationals into the Indian territory through the India-Myanmar border due to the internal situation in that country, but denied that the Mizoram government has decided to give them work under the Mahatma Gandhi National Rural Employment Guarantee Scheme (MGNREGS).

Union Minister of State for Home Nityanand Rai said in the Lok Sabha that the central government has issued advisory to the Border Security Force and the Assam Rifles to maintain strict vigilance and surveillance and to take all possible steps for preventing illegal infiltration at international borders.

“There are reports about influx of Myanmar nationals into the Indian territory through India-Myanmar Border due to internal situation in Myanmar,” he said in a written reply to a question.

Asked whether the Mizoram government has decided to give work under MGNREGS to those Myanmar nationals who had recently entered into India, Mr Rai said, “As per the information received from the state government of Mizoram, no such decision has been taken”.

The Myanmarese nationals have entered Mizoram following violence in the neighbouring country after the Myanmar military captured power there through a coup.