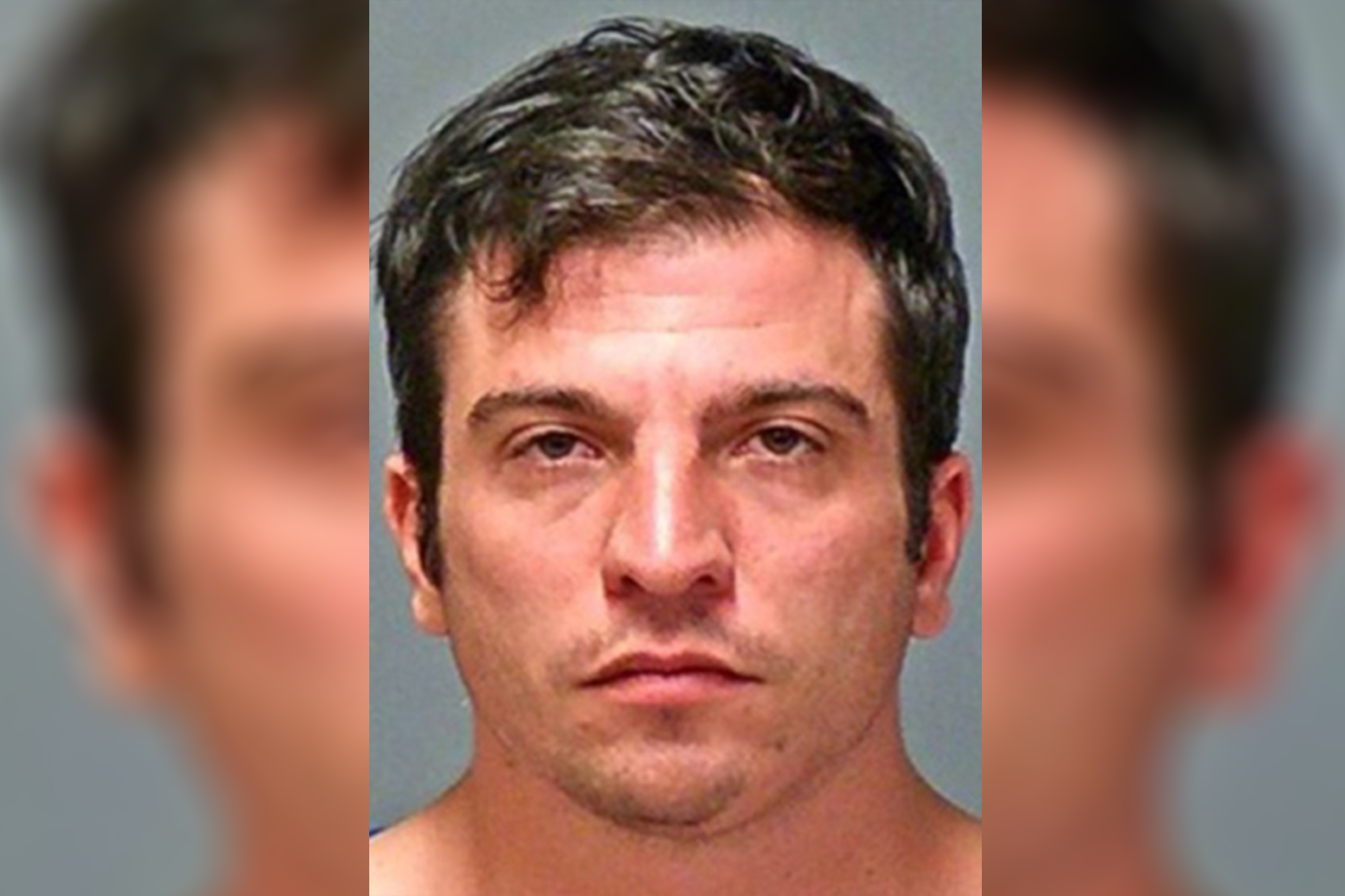 A New Hampshire father has been charged after he allegedly threw his infant daughter in a clothes dryer and turned it on.

Michael Higgins, 34, was arrested at his home in Manchester on Sunday and charged with endangering the welfare of a child, according to police.

Authorities had been called to the home for a domestic violence incident allegedly between Higgins and the child’s mother.

Police said Higgins and the woman were arguing but could not find signs of a physical altercation.

The woman then told police that Higgins had thrown their daughter into the dryer before turning it on last Wednesday.

“The mother was able to quickly intervene and the baby was removed from the dryer,” police said in a statement.

The child did not appear to have suffered any injures, according to police.

In addition to endangering a child, Higgins is also facing charges of reckless conduct and criminal threatening.