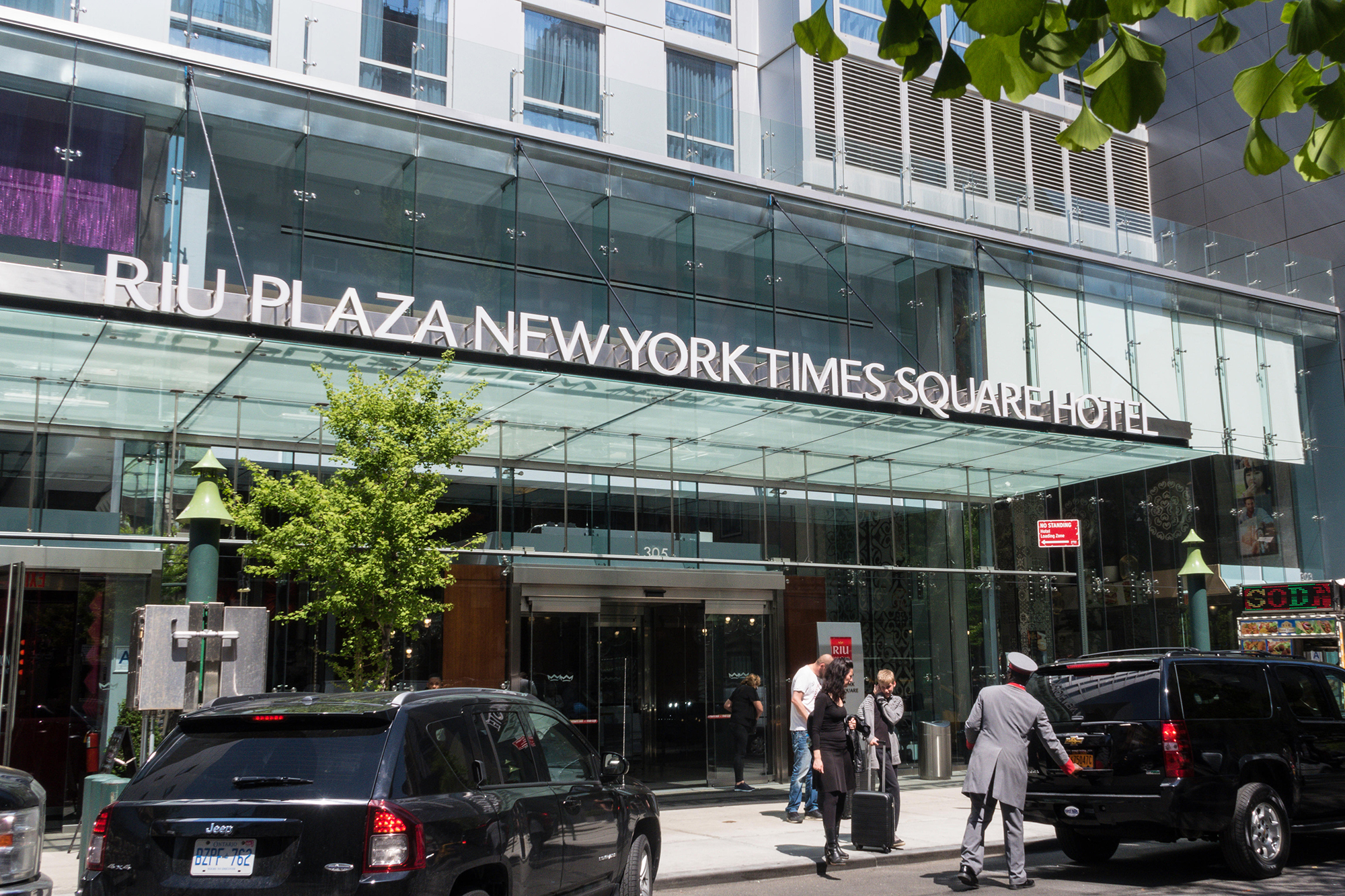 A West Coast music producer who’s worked with artists like Lil Wayne and T-Pain was charged Tuesday with allegedly attacking his girlfriend at a Times Square hotel, police said.

Oscar Roberts, a 43-year-old Los Angeles resident, is accused of grabbing his beau by the hair and slamming her face into a mirror inside the Riu Hotel on West 46th Street early Tuesday, according to police.

The victim, 26, also alleged to cops that Roberts hit her with an umbrella multiple times in the head and neck earlier in the night after an argument at Cipriani’s South Street at the Battery Maritime Building, police said.

Roberts was arrested just before 4:30 a.m. Tuesday and charged with assault, police said. The victim was treated at St. Luke’s Roosevelt Hospital for her injuries, according to cops.

It wasn’t immediately clear if Roberts hired a lawyer.