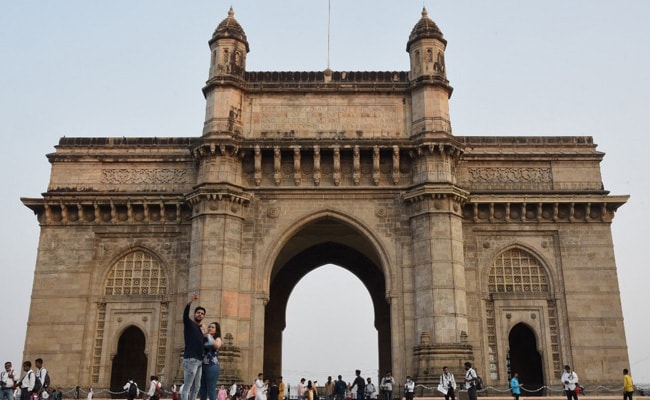 On Wednesday, Mumbai had recorded 788 cases and 27 deaths. (File)

On Wednesday, Mumbai had recorded 788 cases and 27 deaths.

The country’s financial capital had reported 643 new infections on February 23 this year. After that, the daily COVID-19 infection count in the city had remained in four to five digits for a sustained period during the second wave.

According to the BMC officials, the city currently has 15,811 active cases of COVID-19 as 768 patients recovered during the day. With this, the tally of recovered patients jumped to 6,81,288 and the recovery rate is 95 per cent, they said.

Mumbai’s average growth rate of COVID-19 cases between June 3 and 9 was 0.12 per cent, while the average doubling rate was 566, they said.

The number of active containment zones in the city has came down to 25, while there are 93 buildings that have been sealed to curb the break the chain of the virus.

During the second wave of the pandemic, Mumbai had reported the highest number 11,163 coronavirus positive cases on April 4, while it had witnessed the highest 90 deaths on May 1.

Cleaning Mirror When Dirt Was On Their Face