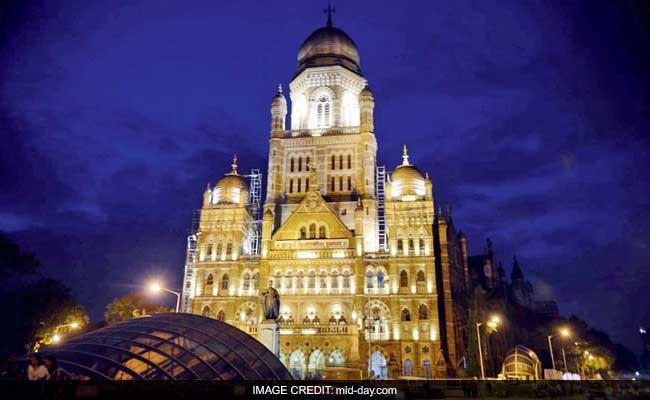 “The MLA wanted an FIR to be registered against civic officials,” a police official said. (File)

A Mumbai BJP MLA on Tuesday approached police claiming an 8-month pregnant woman died due to lack of doctors at a civic maternity home, an official said.

Mulund MLA Mihir Kotecha has said a woman was brought to a BMC-run maternity home late Sunday night but had to be rushed, due to lack of doctors at the facility, to another hospital, where she died on Monday, the police official informed.

“The MLA wanted an FIR to be registered against civic officials. No case has been registered as yet. We are probing the matter,” he said.