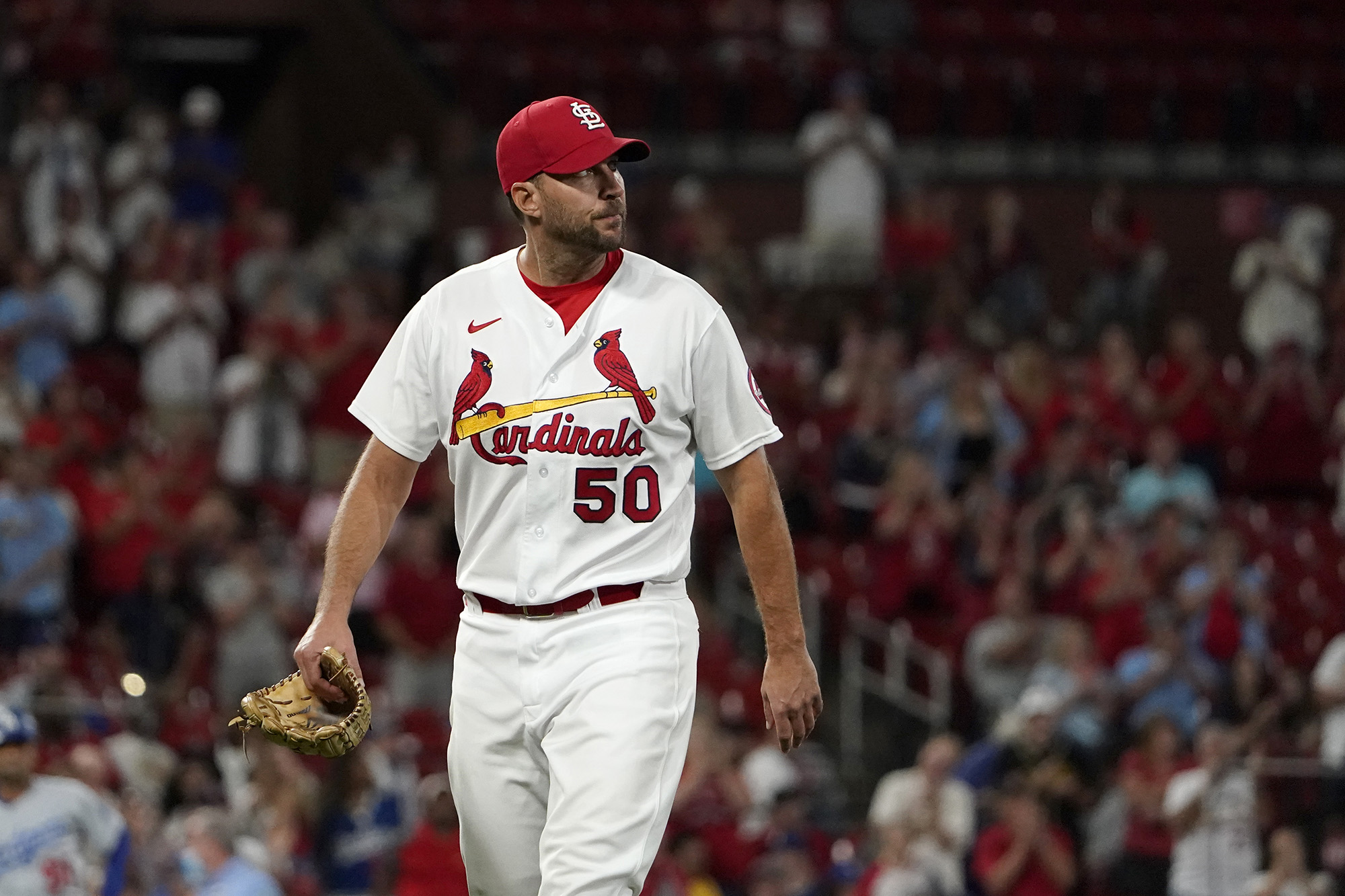 At age 40, Adam Wainwright is putting together one of his best seasons ever, and he will look to continue to aid the St. Louis Cardinals’ playoff push on Monday in Queens against the Mets.

Wainwright is 15-7 this season but has done his best work the second half of the season, going 8-2 with a 2.17 ERA in 11 starts since the All-Star break, going at least six innings in every start. He has allowed three runs or fewer in 14 of his last 16 starts.

The Mets counter with the only active starting pitcher old than Wainwright, 41-year old Rich Hill, who has yet to win a decision since being traded from the Tampa Bay Rays. He has gone five innings or fewer in seven of his nine starts with the Mets and the team is 1-4 in his last five starts.

The Cardinals are one of just two teams whose pitching staff is allowing less than one home run per game while the offense has scored at least four runs in 12 of their 16 road games since the beginning of August.

With the Mets scoring the fewest runs per game at home of any team in the MLB, the Cardinals’ playoff push will take a step in the right direction on Monday.